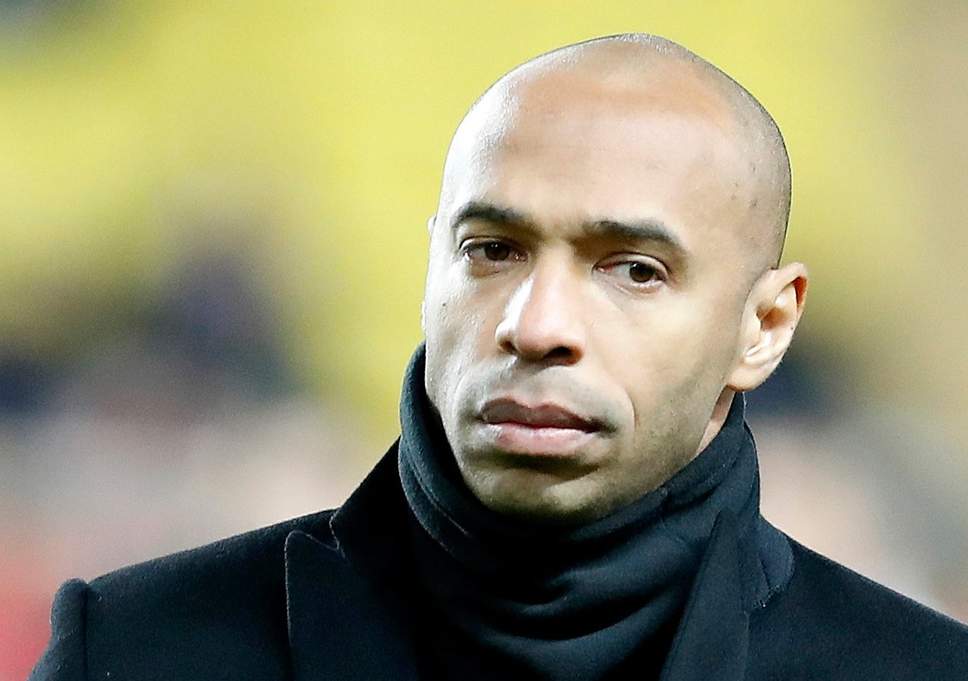 Thierry Henry has been relieved of his duties as Manager of Ligue 1 football club Monaco barely after three months since his appointment. The French World Cup winner faced a tough task to keep the struggling French side out of relegation and has only been in charge of 20 matches.

Strangely enough, the man set to takeover from Henry is Leonardo Jardim who was fired in order to make way for the former Arsenal striker. Monaco have faced a sharp turn in fortunes since winning the 2017 French title with Henry only winning five games in all competitions in charge.

He had previously held a role as Belgium’s assistant manager at the previous World Cup and chose to takeover the Manager role at Monaco where he started his playing career.

It seems Henry’s temperament is what eventually cost him his job despite the poor results. He insulted Strasbourg defender Kenny Lala though he eventually apologized after his side’s 5-1 loss to the club on Saturday. He was frustrated with what he thought were time-wasting tactics and called Lala’s grandmother a “whore”. 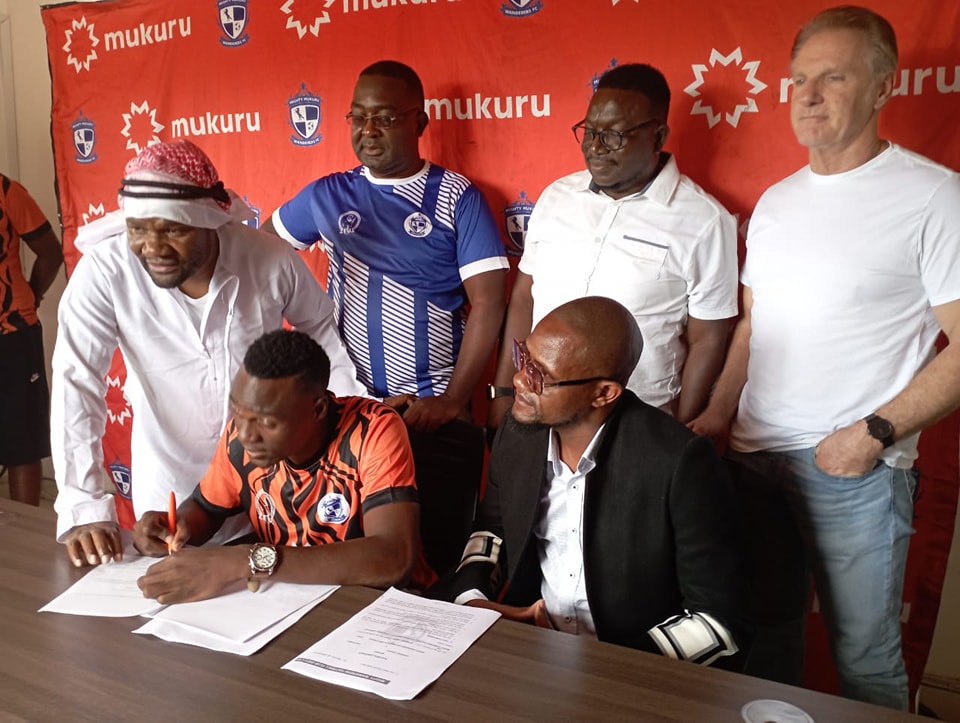 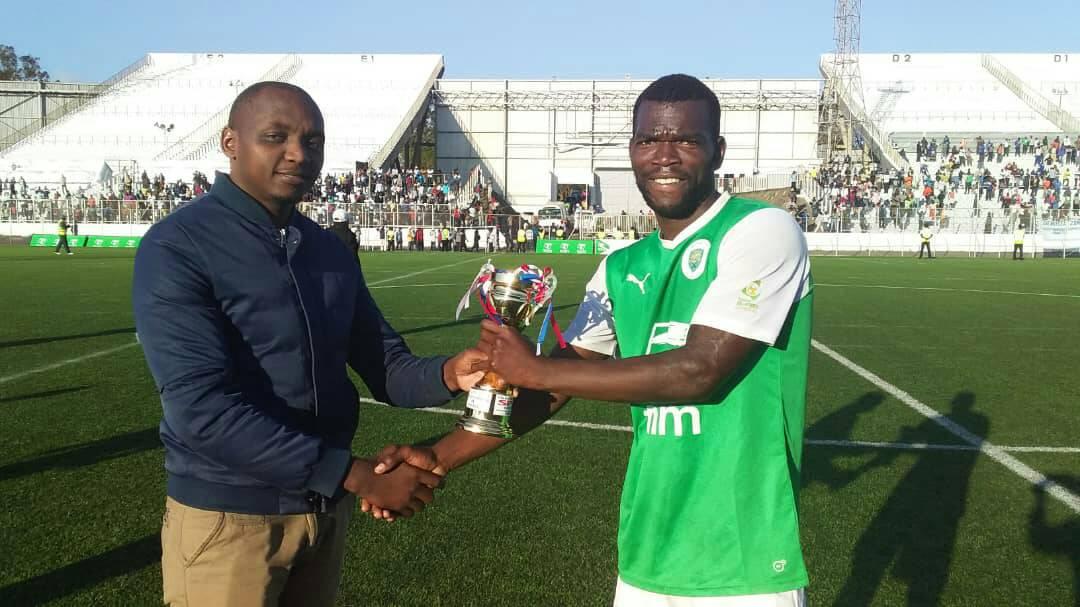