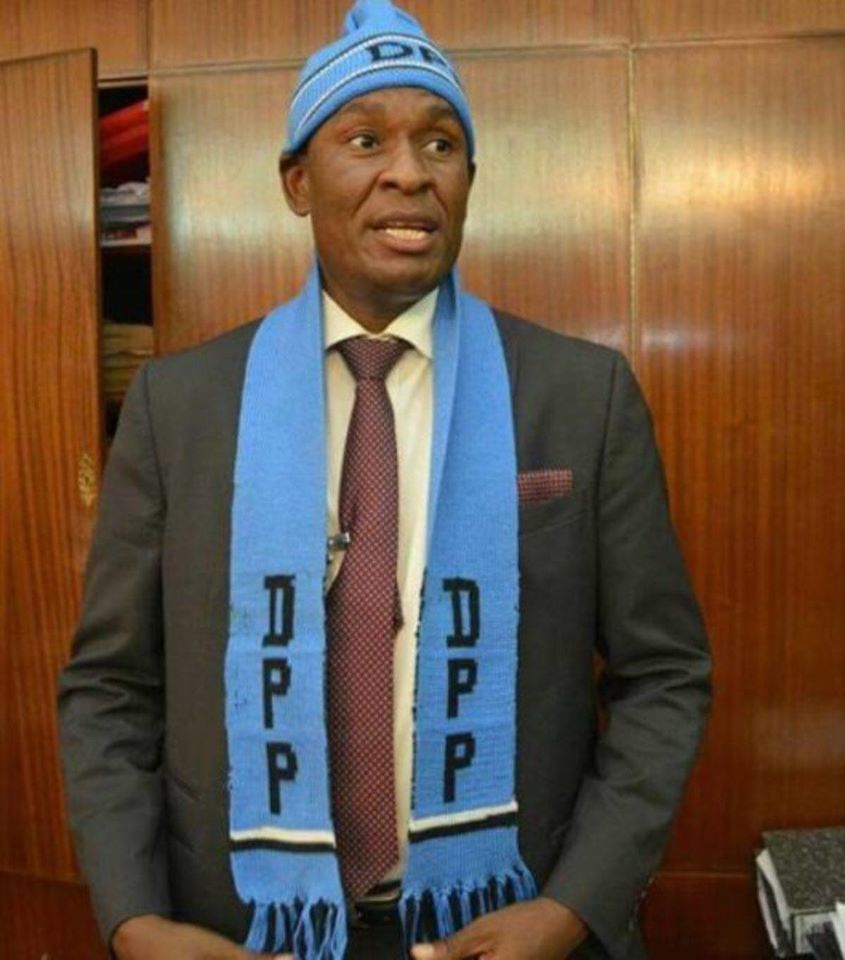 The State has accused Norman Chisale, former President Arthur Peter Mutharika’s bodyguard, of interfering with witnesses and has asked the High Court to revoke his bail.

According to Senior State Advocate, Pilirani Masanjala, Chisale who is answering an attempted murder charge had been contacting some witnesses and the state fears that this conduct will jeopardize the case against the once powerful bodyguard.

State witness, Police Officer Henry Mulange, the lead investigator in the trial said, “Moses Banda reported that the accused person told him that if he will not sign the summon, he (Chisale) will do everything for him (Moses Banda) and if he signs, he will be in danger. But I assured him that there is no danger and if he calls again, don’t answer the phone.”

Moses Banda also reported that he was followed at Soche-East Spar Superette by four people who threatened him that if he went to court, something would happen to him.

High Court Judge, Sylvester Kalembera, is yet to make a decision on the application by the State as Chisale’s lawyer, Chancy Gondwe asked for more time to analyze the statements made by the State Witness.