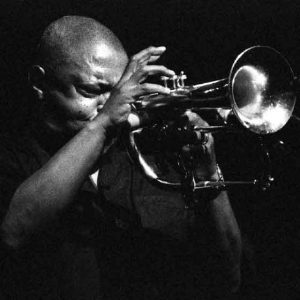 A statement released via the artists Twitter page by his family reads:

“It is wit profund sorrow that the family of Ramapolo Hugh Masekela announce his passing. After a protracted and courageous battle with prostate cancer, he passed peacefully in Johannesburg, South Africa surrounded by his family.

A loving father, brother, grandfather and friend, our hearts beat with profound loss. Hugh’s global and activist contribution to and participation in the areas of music, theater, and the arts in general is contained in the minds and memory of millions across 6 continents and we are blessed and grateful to be part of a life and ever expanding legacy of love, sharing and vanguard creativity that spans the time and space of 6 decades. Rest in power beloved, you are forever in our hearts.”

Bra Hugh as he was commonly known will definitely be missed.