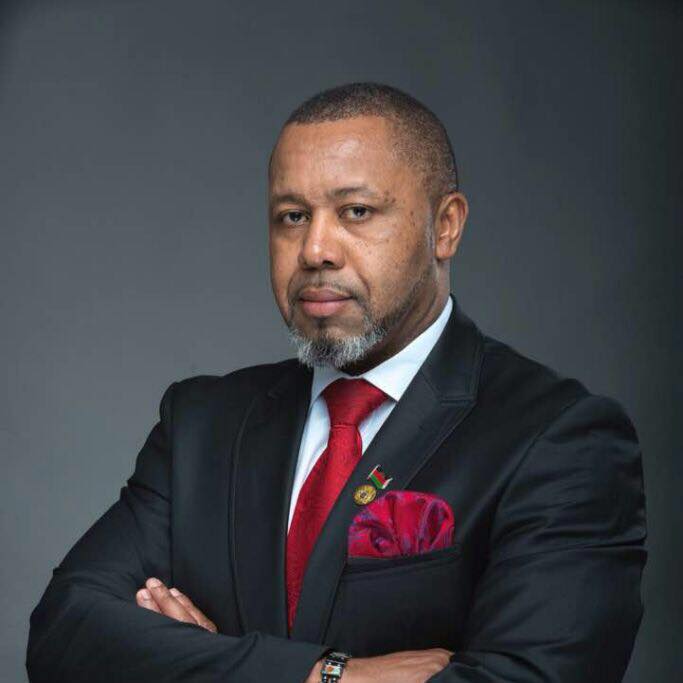 Vice President of the Republic of Malawi and President of the United Transformation Movement (UTM) Dr Saulos Chilima has hit out hard at the recent scandal that has befallen the procurement of uniforms for the Immigration Department to the tune of K53bn.

During his press briefing held at BICC in Lilongwe on Wednesday, Chilima or SKC as he is popularly known said, “You have to be sick in the head to buy a shirt at K60,000.”

This was in reaction to businessman Abdul Karim Batawarara’s claim that he be paid K53 billion by the Malawian government for uniforms supplied to the Immigration department.

The legitimacy of the claim has sparked public outcry ever since it was revealed that the claim includes quotaions of K60,000 for a shirt, K60,000 for gloves and K100,000 for a belt. Chilima accused President Mutharika of presiding over corruption and nepotism.

The Public Accounts Committee (PAC) has been stopped from proceeding with an inquiry into the deal by the Clerk of Parliament Fiona Kalemba who argued that PAC cannot commence with the inquiry since the matter was already in court.

“The case is at a point where mandatory mediation as per Court procedures has failed and the matter is proceeding to full trial,” said Kalemba in her legal opinion.