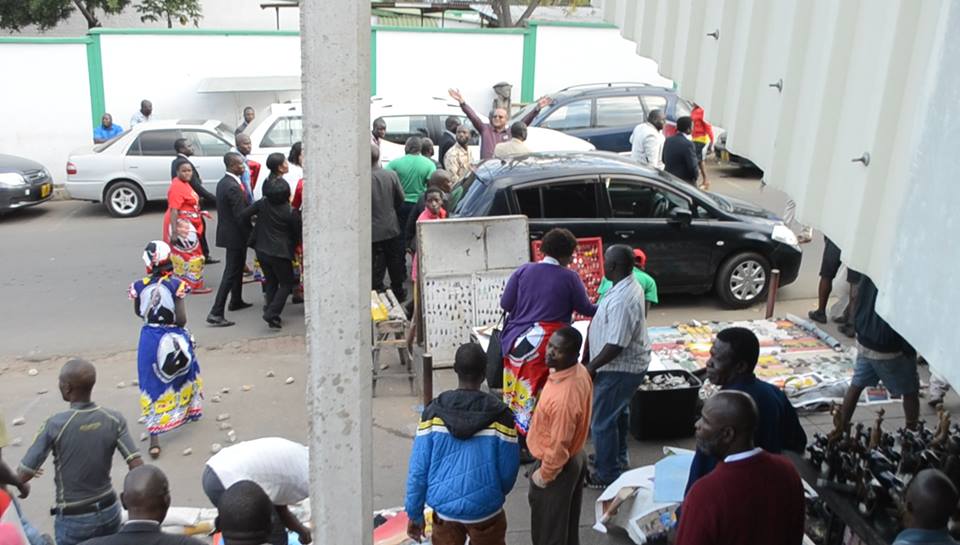 Police fired teargas to disperse people at an impromptu meeting held by Malawi Congress Party Vice President Sidik Mia in Blantyre yesterday. Mia met curio vendors at their business premises, but before he spoke police came and fired teargas although there was no form of violence at the gathering.

Speaking to the media after the ordeal, Mia who was accompanied by his wife claimed that it was an assassination attempt to stop him from contesting in next years elections. Mia is the running mate for MCP whose torch bearer will be Lazarus Chakwera.

As the race for the 2019 General elections heats up, opposition parties in Malawi are having to face dirty roughneck tactics from the ruling Democratic Progressive Party and its cadres.