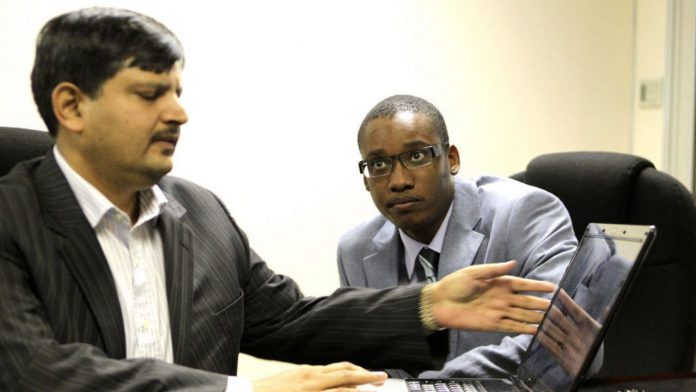 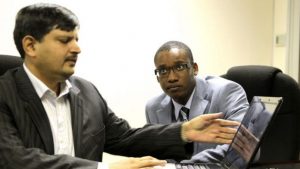 South African Police Service (SAPS) has intensified a search for fugitive members of the Gupta family who absconded court last week to answer charges of unduly benefiting from the State through their alleged links with former president Jacob Zuma.

According to Police Minister, Fikile Mbalula, law enforcers have since placed Ajay Gupta, a senior member of the wealthy Indian-born family on the list of most wanted fugitives.

“Ajay Gupta is fully aware that South African Police Service (SAPS) is interested in his presentation to court and he has failed to do so – it is prudent he be declared a fugitive from the law. I have directed the police to ensure none of the suspects is smuggled out of our boundaries,” Mbalula is quoted as saying by eNews Channel Africa (eNCA).

On Friday, President Cyril Ramaphosa urged the nation to unite as the police stepped up the pursuit for the missing Gupta brothers and others including Zuma’s son, Duduzane Zuma.

Duduzane who is reported to have enjoyed a cosy business relationship with the Guptas appearing on the board of Sahara Computers and Oakbay Investments, is also wanted for a car accident that cost the life of a 30 year old woman.

Media reports say Ramaphosa is set to name his new cabinet that could see Zuma’s allies facing the chop.

Police earlier raided the home of the Gupta’s in Johanessburg where they arrested three Gupta family allies on charges of contravening the country’s Public Finance Management Act.

Two other Gupta’s and Zuma’s son are accused of conniving with the ex-leader to swindle government billions of money through multi million rand contracts. Jacob Zuma denies any wrong doing.