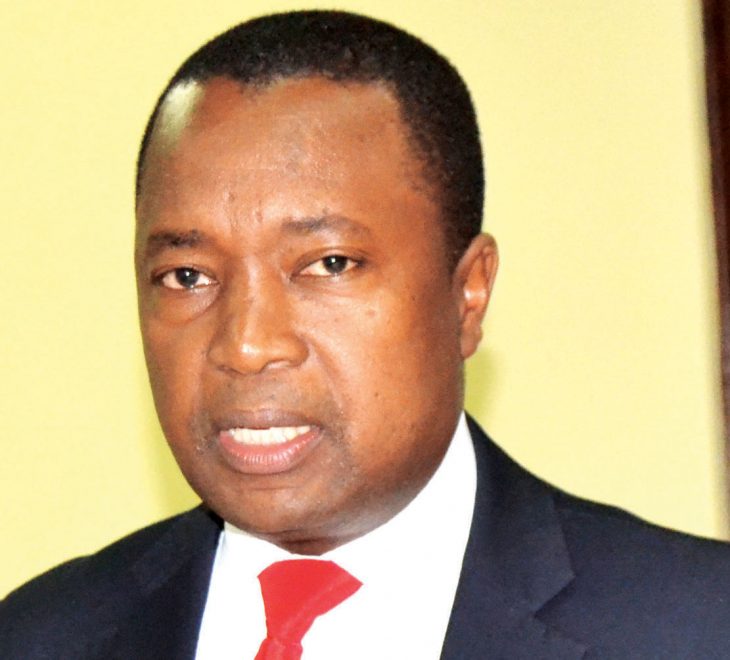 Former Reserve Bank Governor and Democratic Progressive Party (DPP) Presidential aspirant, Dr Dalitso Kabambe is also wanted by the Police in the same saga after he authorized the transfer of K4.3 Billion to the FDH account held in the name of Chief Elections Officer.

When news of the suspicious transfer first broke, the Malawi Electoral Commission (MEC) had defended the existence of the dubious account and released a statement saying the money had been duly authorized by the Accountant General to help MEC pay for expenses during the polling exercise.

Several more arrests are expected this week in relation to the same matter.