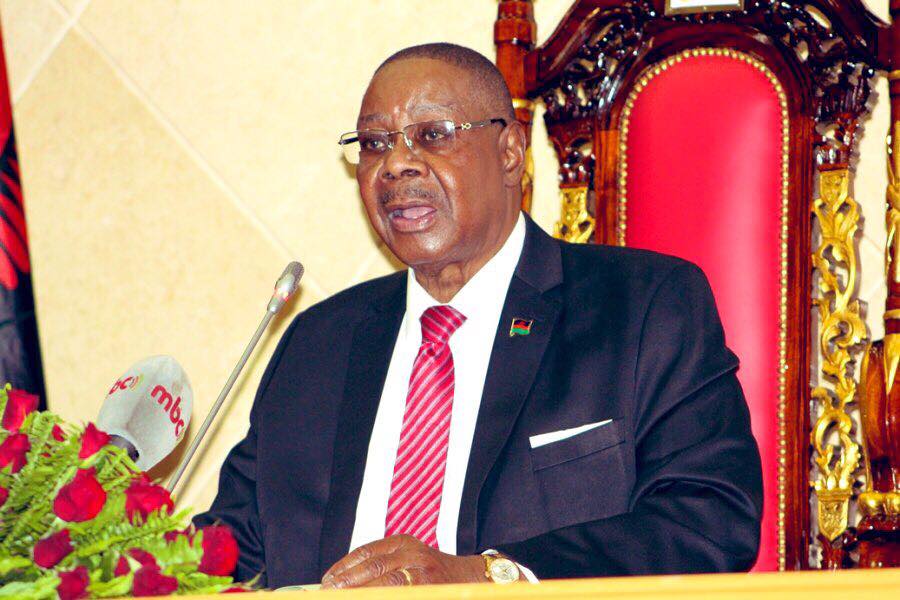 Mutharika was questioned regarding his involvement in the procurement of K5 Billion cement, using his Taxpayer Identification Number that has seen his former aide Norman Chisale arrested and charged with fraud, money laundering and tax evasion.

Sources at Mangochi Police have revealed that the interrogation was led by the Head of Criminal Investigations Department (CID),Deputy Commissioner of Police Bob Mtekama.

Meanwhile, National Police spokesperson James Kadadzera is yet to comment on the full details of the interrogation process.

It is alleged that Norman Chisale connived with an Asian business man named Chunara of Prestige Import and Export to illegally import cement from Zambia and Zimbabwe using Mutharika’s Tax ID in order to evade paying tax for the cement.