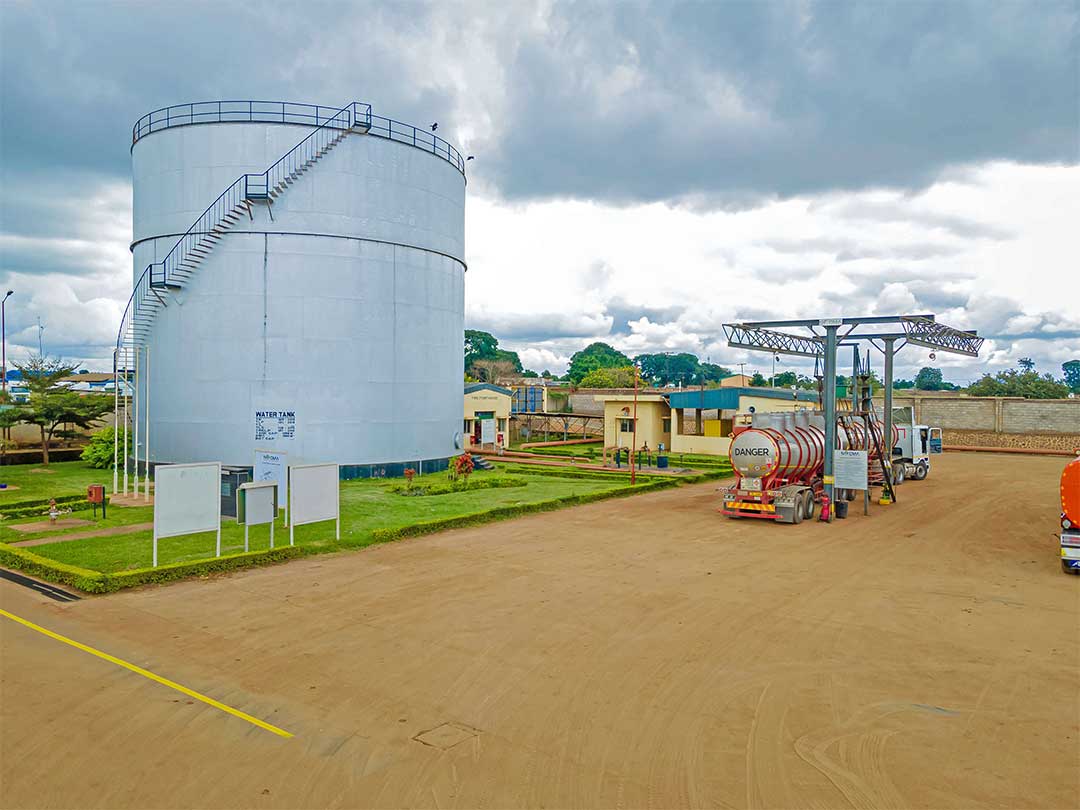 The Lilongwe Chief Resident Magistrate’s Court was supposed to resume the hearing of a fuel import contracts case on 17th January, however, the hearing was cancelled due to the busy schedule of High Court of Malawi Judge Patrick Chirwa, who had other engagements. In a telephone interview, defense lawyer George Mtchuka Mwale stated that they received communication from the judge’s clerk that the hearing would not proceed as the judge had other meetings. The next date of hearing has yet to be communicated.

The case involves former Minister of Energy Newton Kambala, former Presidential Aide Chris Chaima Banda, and Alliance for Democracy President Enoch Chihana. They are accused of attempting to influence a public officer in the procurement of fuel, in violation of the Corrupt Practices Act. The defense was expected to start cross-examining key State witness Helen Buluma, a former National Oil Company of Malawi (Nocma) deputy chief executive officer and acting CEO. Buluma concluded her testimony on May 31 and the defense requested for an adjournment purportedly because they were not ready to cross-examine the witnesses at the time. Buluma will be cross-examined on her testimony which includes a telephone recording that was played in court. In the audio, Buluma and Chaima-Banda had a conversation in which the former presidential aide is quoted as having said that President Lazarus Chakwera had settled for a company called Finergy to be one of the suppliers of fuel to Nocma.

This case has been ongoing for quite some time now and the defense, as well as the prosecution, are eager to have the matter resolved. The Anti-Corruption Bureau (ACB) had set May 27, 28, 30, 31 and June 1 and 2 for the prosecution to parade all its witnesses in the case. However, the hearing was adjourned, and now with the judge’s busy schedule, it’s uncertain when the next hearing will take place. The public is closely monitoring the case, as it involves high-profile individuals and the alleged misuse of public funds. 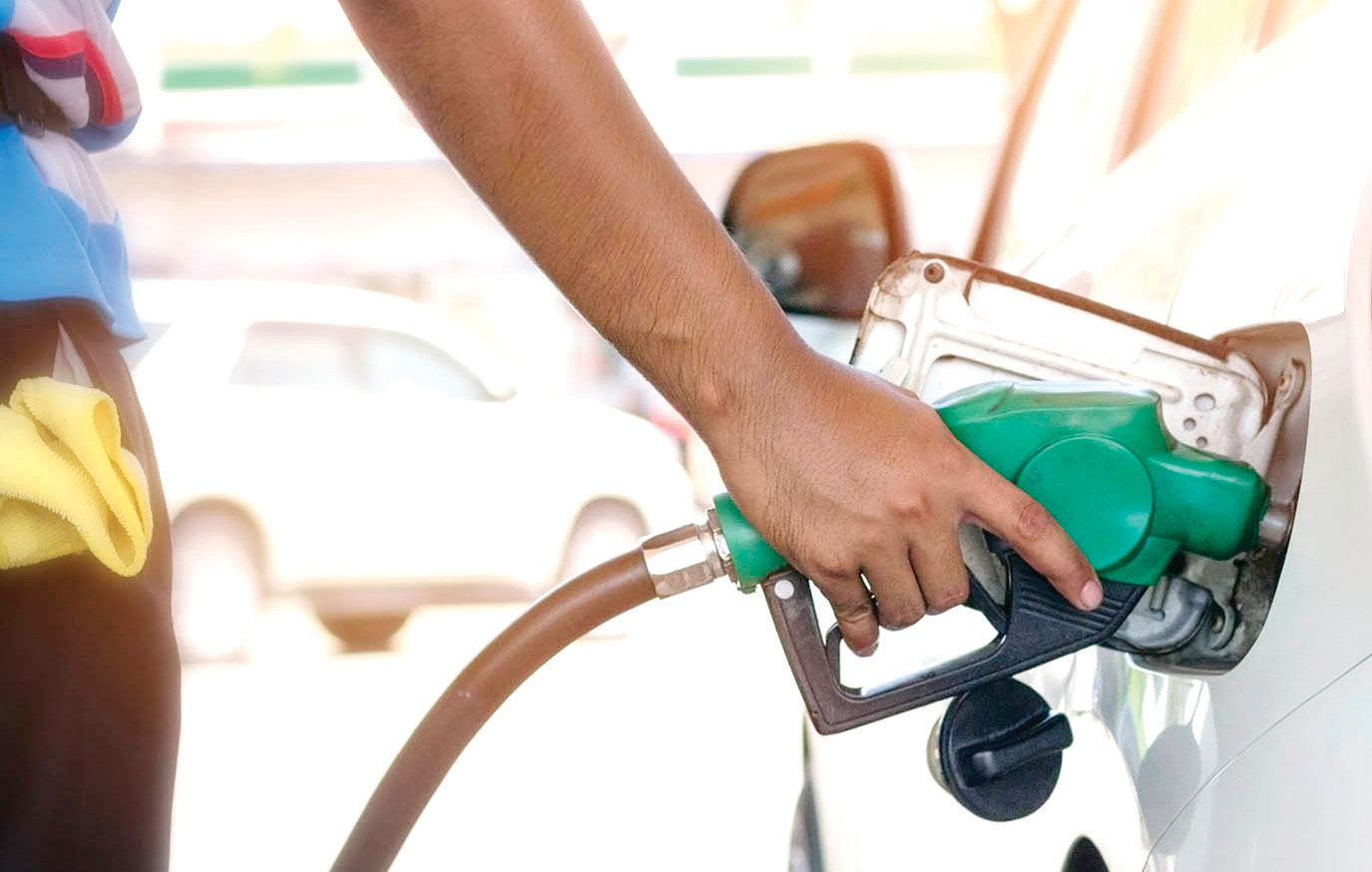 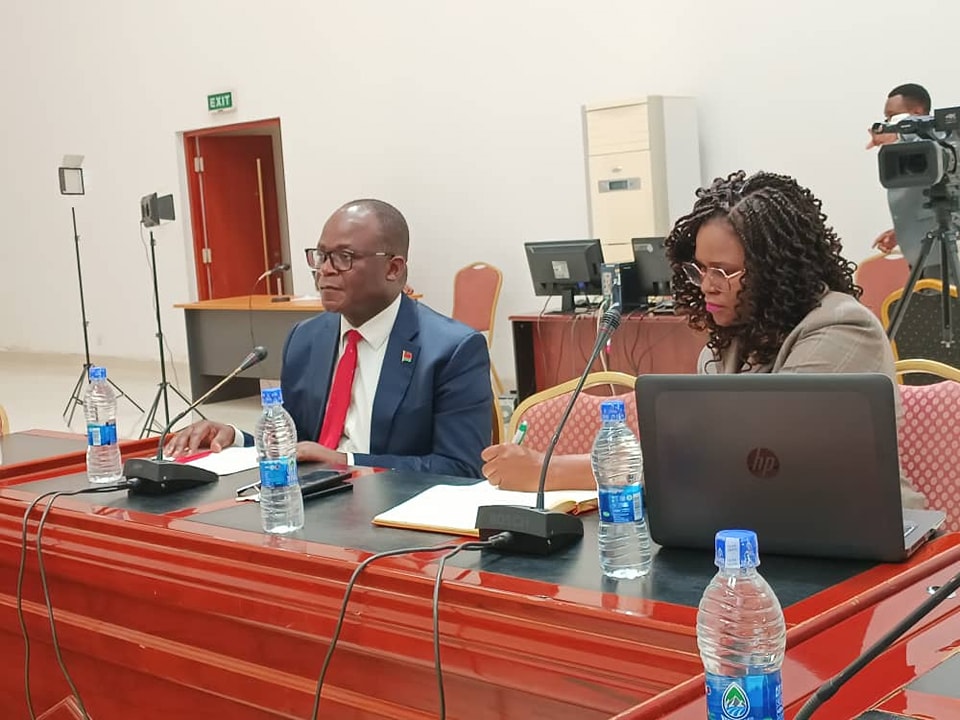 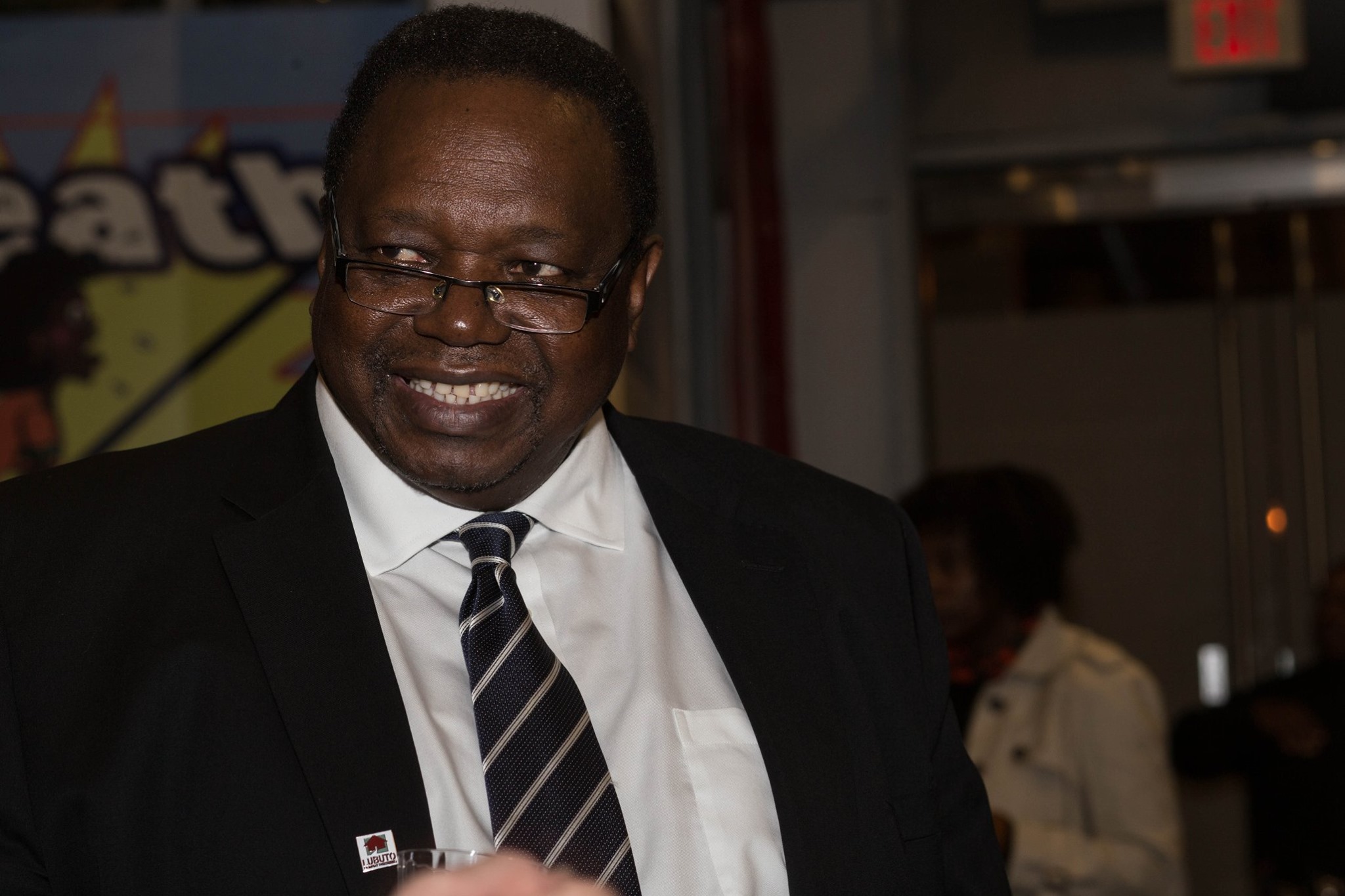