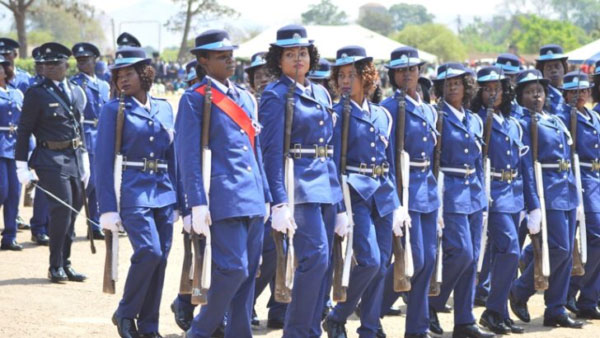 The Uniform-gate scandal simply refuses to go away despite a court gagging order, as more details have emerged regarding the shocking exorbitant prices quoted in the deal. Alekeni Menyani the current chairperson of Parliament’s Public Accounts Committee (PAC) said was ready to form an inquiry and quiz top government officials relating to documents in their possession on the dubious deal.

The two companies involved both belonging to Abdul Karim Batawara, Africa Commercial Agency and Reliance Trading Company are being accused of inflating prices beyond any measure of reason.

In a press conference held last week by the Vice President of the Republic of Malawi and President of the United Transformation Movement (UTM), Dr Saulos Chilima expressed disappointment by saying “you would have to be sick in the head to order a shirt at K60,000”.

The deal which was signed in 2012 between the Immigration Department and the two companies was meant to be to the tune of K9bn as per contract for the supply of uniforms and accessories only saw delivery of the items after five years had already elapsed in 2017.