The Lilongwe Senior Resident Magistrate’s Court has granted bail to 65 Indian nationals who were arrested last week for staying in the country illegally.

Their trial is expected to start on Thursday. 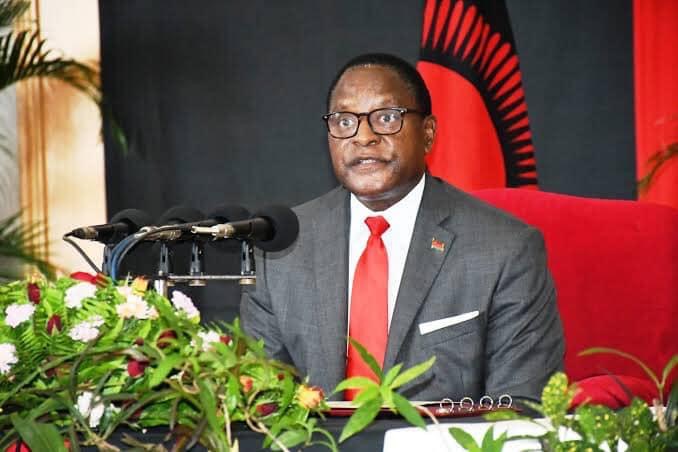 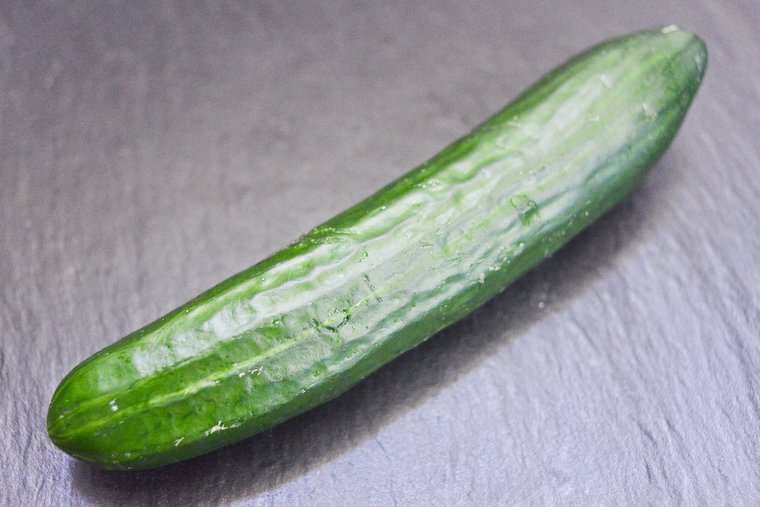