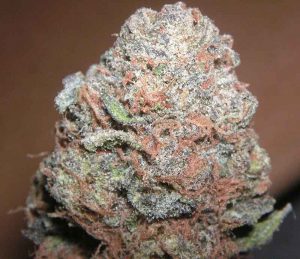 Lilongwe Police Station on Tuesday arrested Stafford Chalombe, 63, for cultivating, possessing and selling Marijuana (Chamba/Indian Hemp). According to Central Region Police spokesperson Nolliettie Chimala, police received a tip-off from well-wishers that the suspect was cultivating Marijuana in his backyard at Mtsiriza in Area 47, Lilongwe.

“Officers from Central Region Police Headquarters and Lilongwe Police Station rushed to the scene and uprooted four plants of cannabis and arrested the ganja farmer,” she said.

In a related development, Police in Dedza have arrested Moses Wailesi, 53, for being found in possession of 72 kilograms of Marijuana in his house as well as 70 plants of the “Malawian Gold” as it is commonly known by Marijuana enthusiasts.