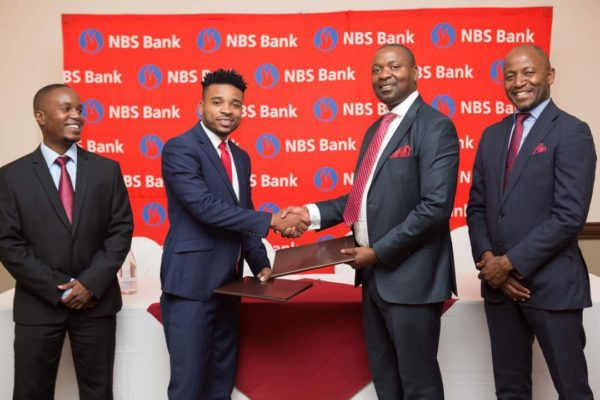 Despite his social media pages maintaining the title, Fredokiss aka Penjani Kalua is no longer the brand ambassador for NBS Bank plc. The bank decided not to renew the contract 12 months after 1st signing with the artist. Speculation has it that this may be the reason why the rapper has decided to join politics and run for MP.

In a since deleted post on Malawi Voice, it was also reported that UNICEF where uncomfortable with the rapper deciding to involve himself with politics and in the the promotion of Carlsberg Beer despite being appointed in a Goodwill Ambassador role as UNICEF Malawi Champion for Children. Goodwill Ambassadors and Messengers of Peace are not paid a salary, although a symbolic payment of US$1 per year or equivalent may be granted to them. It seems the rapper decided to take the cheque from Castel rather than maintain his values with UNICEF.

Unicef ‘Champions for Children’ are prominent individuals from the arts, entertainment, sport or other fields of public life who contribute to raising awareness of children’s rights.