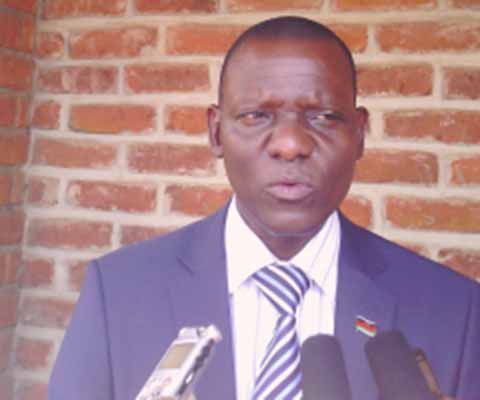 Malawian Minister of Industry, Trade and Tourism Francis Kasaila has remained silent on the sex scandal that is rampant on social involving him and a woman named as Angela McJessie.

It is alleged the woman in question tried to blackmail the good minister by exposing pictures of their sexual encounters as well as steamy Whatsapp conversations between the two ex-lovers.

According to media reports, Angela MacJessie has been described as a repeat offender when it comes to black mailing prominent men in Malawian society who had fallen victim to her seductive charms.

This is not the first time that rumours of Kasaila’s extra-marital affairs have surfced in media outlets. Last year he was suspected to be involved in a love affair with Juliana Lunguzi of the opposition MCP which did not go down well with his fellow DPP members who feared he may be compromised.