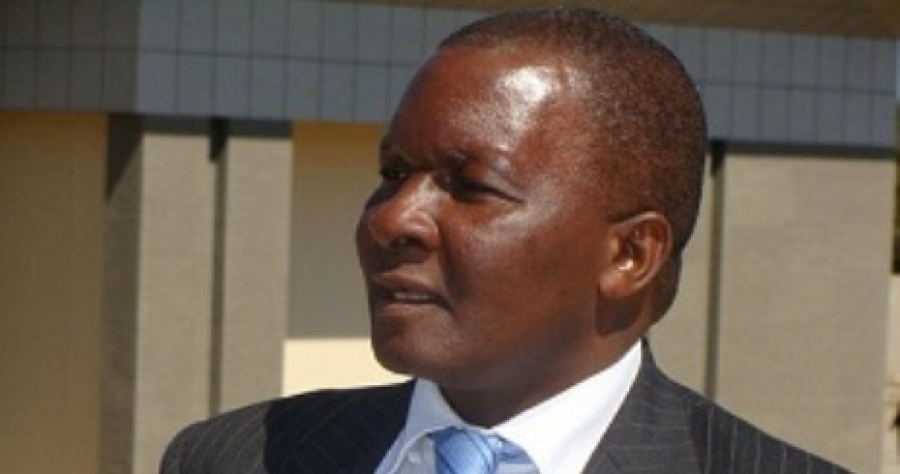 The Association of People with Albinism (APAM) has withdrawn its membership from the Presidential Task Force on Persons with Albinism with immediate effect.

The action has been taken following the speech by Nicholas Dausi which insinuated that Albino killings have not yet reached a critical level to demand serious government intervention.

Many people have been outraged by Dausi and Governments stance calling the DPP led government as being insensitive and Satanic due to the comments made by the Minister.

APAM had been meaning to hold a vigil at the State House in Lilongwe in order to get government to respond to their suffering.