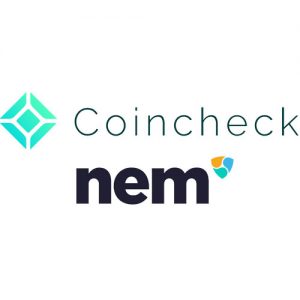 Hackers have made off with over $500 million worth of NEM(XEM) tokens in what maybe the worlds largest crypotcurrency heist since the theft of $400 million from another Japanese Exchange, MtGox, which eventually went under due to the attack.

After the theft, Coincheck suspended all cryptocurrency trading except bitcoin. The Japanese financial regulator, Financial Services Agency (FSA) ordered the Tokyo based exchange to make improvements in its operations.

According to media reports, close to 260,000 customers have been affected by the reported theft and Coincheck has issued a statement promising to use its own funds to payback at least $423 million to customers who lost their NEM cryptocurrency coins.

Coincheck was founded in Tokyo, Japan by Koichiro Wada and Yusuke Otsuka as a bitcoin wallet and exchange service in 2014.

The hack has been attributed to the stolen funds being kept in a “hot wallet” connected to the internet instead of being kept in a “cold wallet” offline. Koichiro Wada cited technical difficulties and a shortage of staff capable of dealing with the cyber attack as the main reason for the cyber heist.