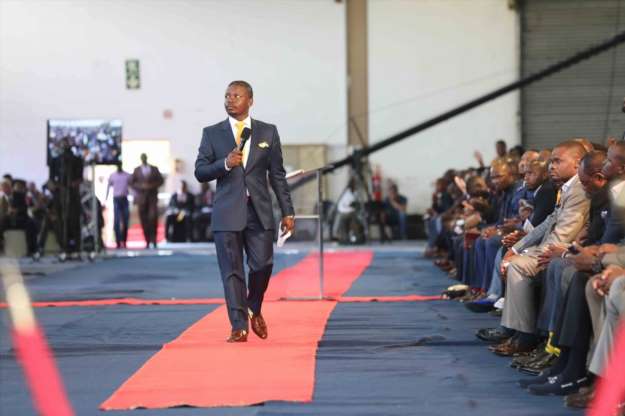 It seemingly never rains but pours for embattled ECG Leader Shepherd Bushiri. The self styled Prophet, who is currently a fugitive on the run wanted by South African authorities after he skipped bail in a fraud and money laundering case, is now wanted in connection to two different cases registered in 2018 and a third rape case registered in 2020. 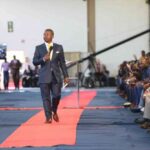 On 19 November 2020, the Pretoria Magistrate’s Court issued 3 new arrest warrants for Bushiri who is currently in Malawi his home country. The rape allegations first came to public light during an eTV interview with two women who claimed they had been raped by Bushiri. Bushiri denied the accusations and blamed the Hawks who he claimed were intimidating women to lay false charges against him.

In 2018, Bushiri through his lawyer had opened a case of alleged police corruption and cash extortion in which he alleged that police officers who were investigating the rape cases were trying to extort money from Bushiri to make the charges disappear according to a statement from the Independent Police Investigative Directorate (IPID).