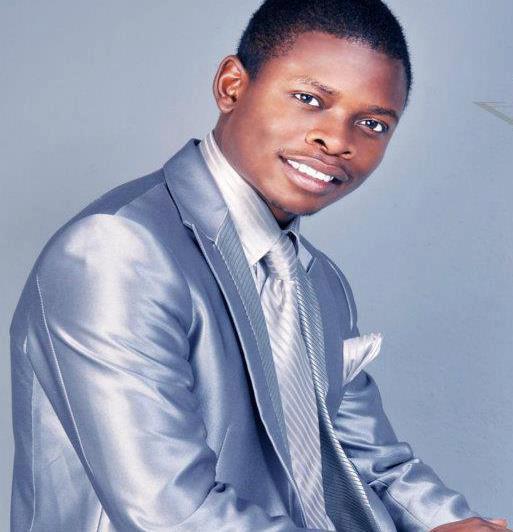 Self styled prophet and leader of the Enlightened Christian Gathering (ECG) Sheperd Bushiri is set to appear in court this month together with his wife Mary Bushiri to continue facing charges of money laundering and fraud leveled against them by the Hawks in Pretoria, South Africa.

Bushiri was arrested in Rustenburg earlier this year together with his wife and spent a weekend in jail before being granted bail by the Commercial Crimes Court in South Africa’s capital city.

The couple face criminal money laundering charges stemming from their cash purchase of a private jet in foreign currency and providing authorities with false documents when queried about the shady deal.

Bushiri has denied the charges brought against him and his wife.