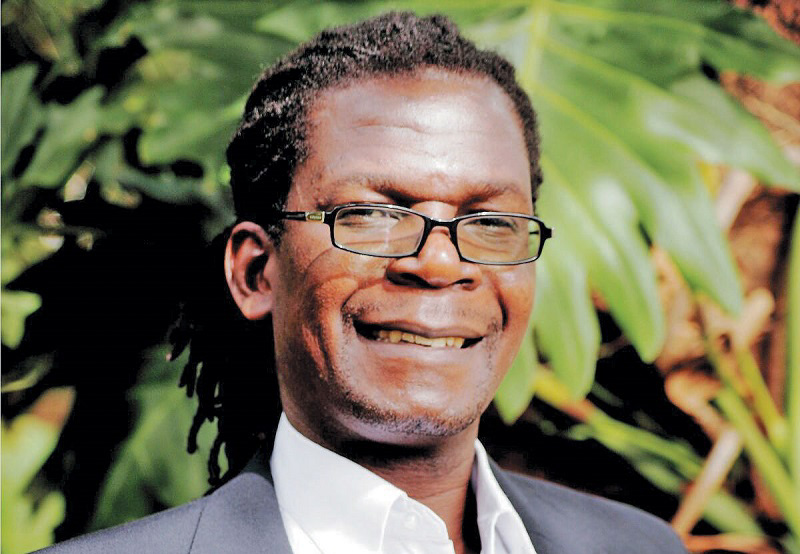 Dr Chikosa Silungwe, Malawi’s Attorney General has confirmed that he has written the Minister of Homeland Security to issue the authority to proceed with Bushiri’s extradition process under the Extradition Act.

Bushiri and his wife Mary fled South Africa where they are wanted by the authorities in connection to fraud and money laundering. The couple jumped bail in South Africa and fled to Malawi abandoning the luxurious Centurion home which had been used to secure their bail.

Wapona Kita, Bushiri’s lawyer could not be drawn to make a comment saying the issue was at Ministerial level and he had not received any communication on the development.

Bushiri who founded the ECG church together with his wife has contested that he will not get a fair trial in South Africa adding that he fears for his life in the country.