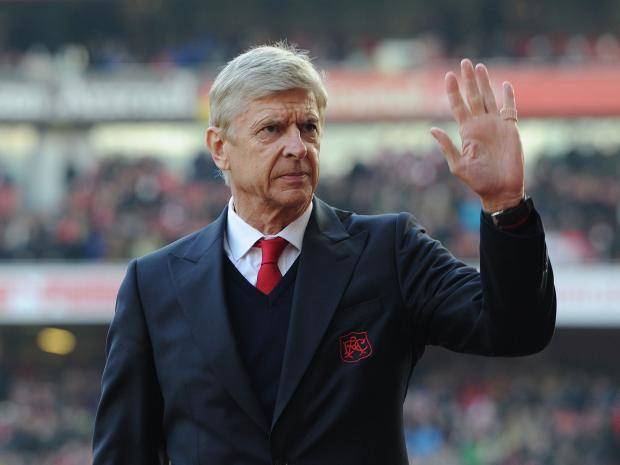 Arsène Wenger has issued out a statement today saying he will not be in charge of Arsenal Football Club come next season. The Gunners manager had come under intense pressure and criticism due to the clubs failure to effectively challenge for the league title in over a decade.

Wenger who arrived at Highbury in 1996 said that he felt it was the right time for him to step down as Manager for the London club.

“After careful consideration and following discussions with the club, I feel it is the right time for me to step down at the end of the season,” said Wenger in a statement posted on Arsenal’s website. “I am grateful for having had the privilege to serve the club for so many memorable years.

“I managed the club with full commitment and integrity. I want to thank the staff, the players, the Directors and the fans who make this club so special. I urge our fans to stand behind the team to finish on a high. To all the Arsenal lovers take care of the values of the club. My love and support for ever.”

Commenting on the matter, Stan Kroenke who owns a majority stake in the English Football Club said, “Arsène has unparalleled class and we will always be grateful to him. Everyone who loves Arsenal and everyone who loves football owes him a debt of gratitude. Three Premier League titles, including an entire season unbeaten, seven FA Cup triumphs and 20 successive years in the Champions League is an exceptional record. He has also transformed the identity of our club and of English football with his vision for how the game can be played.”

Arsenal will now be in the hunt for new coach to take the football club forward with former player Patrick Vieira widely tipped to become the next manager succeeding Wenger. Vieira appeared 407 times for Arsenal between 1996 and 2005, is currently head coach at New York City FC having spent more than four years working with Manchester City’s youth teams.