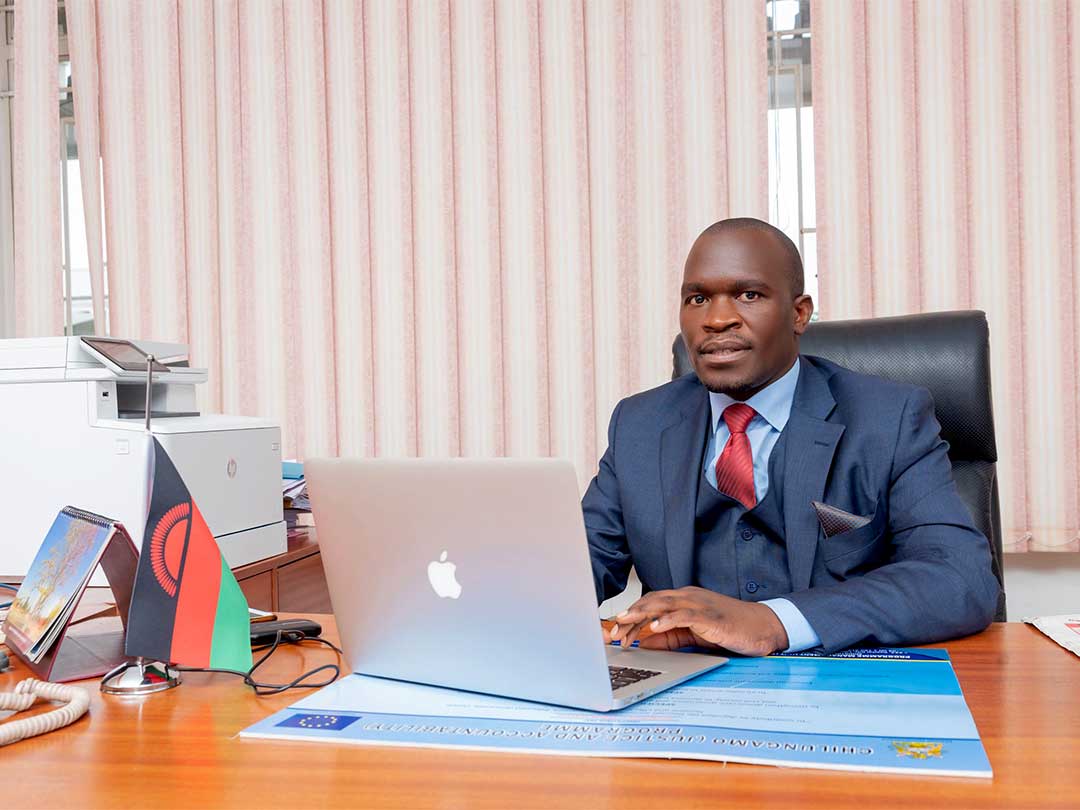 The prosecution of notorious businessman Zuneth Sattar and his shady associates in both the United Kingdom and Malawi has been thrown into disarray due to the shocking failure of the Attorney General (AG) Thabo Nyirenda to process a request for evidence sharing, known as the Mutual Legal Assistance (MLA).

This bombshell revelation has been exposed in the findings of the commission of inquiry into the scandalous circumstances that led to the arrest of Anti-Corruption Bureau (ACB) Director Martha Chizuma.

According to the inquiry report, the ACB Deputy Director Elias Bodole revealed to the commission that the ACB has been grappling with a lack of cooperation from the MLA and support in general in prosecuting the Sattar-related cases. Bodole also revealed that the ACB was unable to proceed with cases related to Sattar due to the AG’s shocking delay in issuing the letter asking for Mutual Legal Assistance from the British Authorities.

In an interview, Nyirenda stated that he could not comment on the matter to avoid jeopardizing investigations, but he did acknowledge “there was something happening” around the MLA issue.

The ACB and the National Crimes Agency (NCA) have been working together by sharing intelligence or information in this unprecedented and groundbreaking investigation. However, lawyers for Sattar and his associates arrested in Malawi have argued in court that the cooperation in intelligence gathering by ACB and NCA which led to their arrests is illegal. The Supreme Court is yet to decide on the matter.

The commission of inquiry recommends that future cooperation agreements such as the current MOU between the ACB and NCA should have the government as a party instead of an agency such as the ACB.

This move by the AG is just one in a string of several controversial decisions that state institutions such as the office of the AG and Director of Public Prosecutions have made in connection to the Sattar case, that is widely seen as a deliberate attempt to block the prosecution of Sattar and his criminal associates. This include AG’s announcement of an amnesty for all people facing corruption cases, which was met with public outrage and later discarded by the president. The AG also gave a legal opinion, in private, to the government allowing government agencies to make payments to contracts of Sattar including those which were still under investigation.