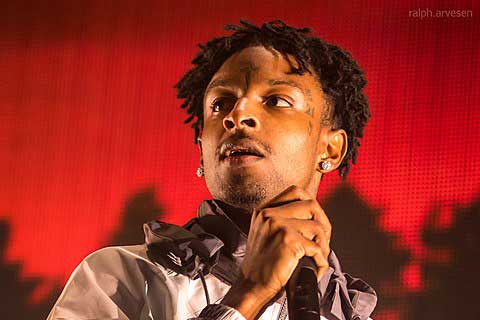 More details are starting to emerge regarding 21 Savage’s arrest last week and subsequent detention by ICE officials who have applied to get him deproted from the United States.

Apparently the arrest was prompted by 21’s reckless driving which caused him to almost crash into a police vehicle and his car was subsequently pulled over.

A police search of the vehicle revealed a loaded gun in the glove department and the rapper was taken in by the Bureau of Alcohol, Tobacco, Firearms and Explosives (ATF)

Three other men including Young Nudy were also arrested on the scene together with the platinum-selling rapper. 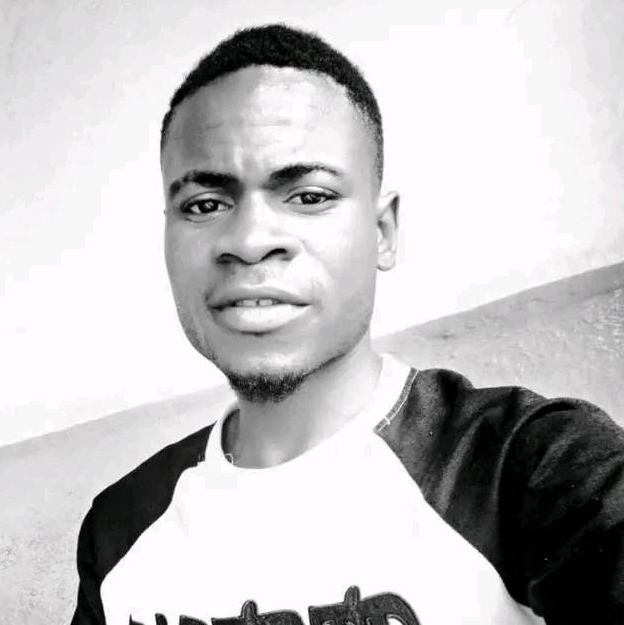 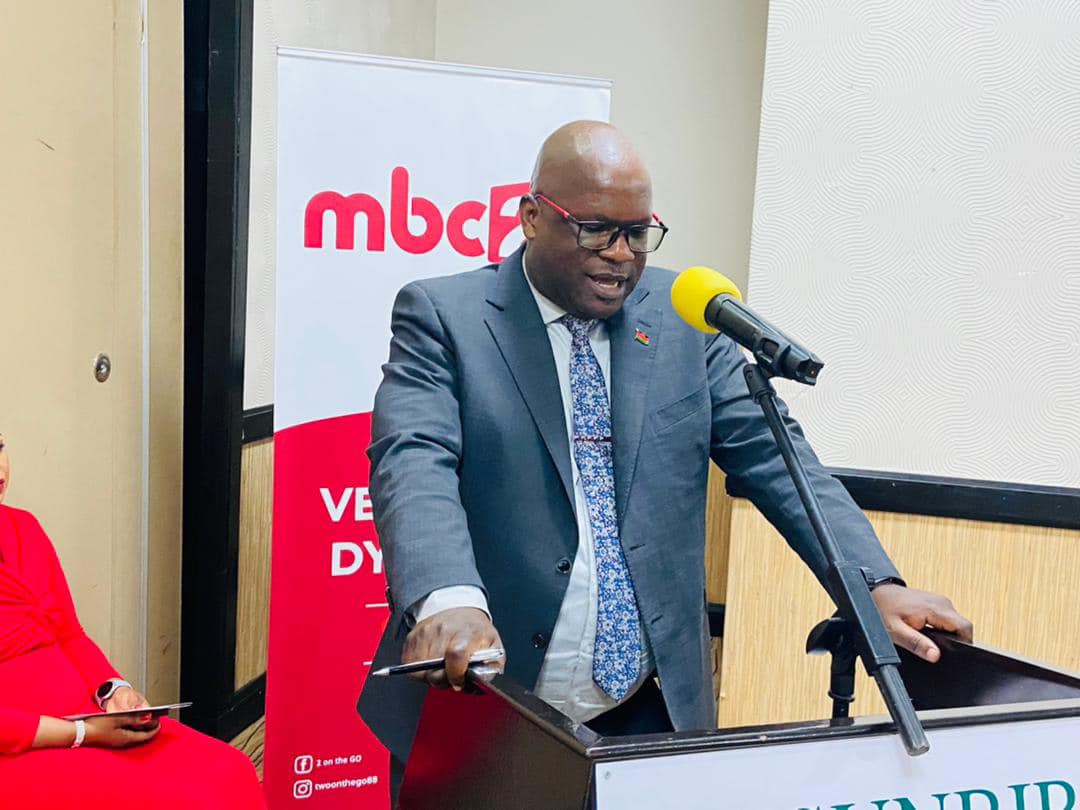