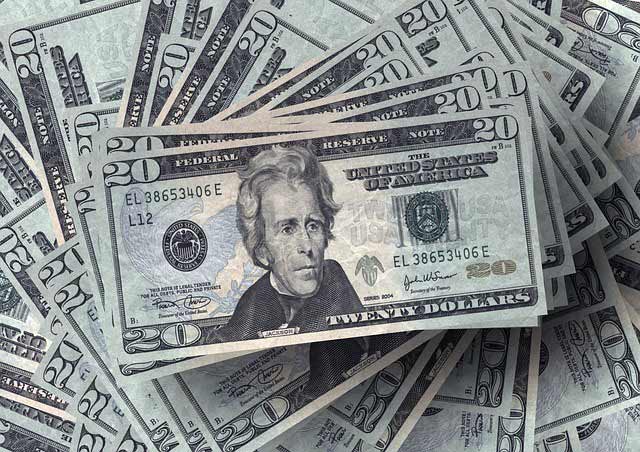 Zimbabwean gold-miner, RioZim, has reportedly suspended production for the second time in four months due to critical shortages of foriegn exchange in the Southern African Country,

The dollar shortage has since driven up the price of basic goods that contributed to the recent anti-government protests that mainly hit Harare and Bulawayo cities, killing 12 people and injuring many more.

Zimbabwean gold producers sell their production to the bank’s subsidiaries that are supposed to be paid 55 percent of their miner’s earnings in US Dollars, and the remainder goes to the bank accounts through electronic transfers in dollars.