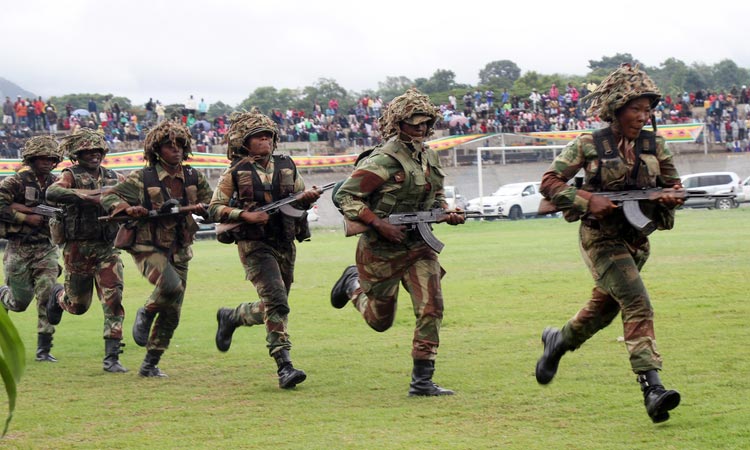 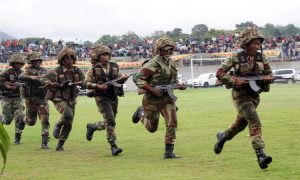 Zimbabwe Army General Constantino Chiwenga Commander of the Zimbabwe Defense Forces has sent out a warning saying the Army may be forced to intervene in Zimbabwe’s political arena after the recent sackings in the Mugabe led Zanu-PF Party which has seen Vice President Emmerson Mnangagwa being sacked.

“It is with humility and a heavy heart that we come before you to pronounce the indisputable reality that there is instability in Zanu-PF today and as a result anxiety in the country at large,” General Chiwenga said. “We must remind those behind the current treacherous shenanigans that when it comes to matters of protecting our revolution, the military will not hesitate to step in.”

“The current purging which is clearly targeting members of the party with liberation backgrounds must stop forthwith.There is distress, trepidation and despondency within the nation,” the Army Commander said.

On Tuesday afternoon, there were reports circulating on social media saying the Zimbabwe Army had been let out of the barracks.