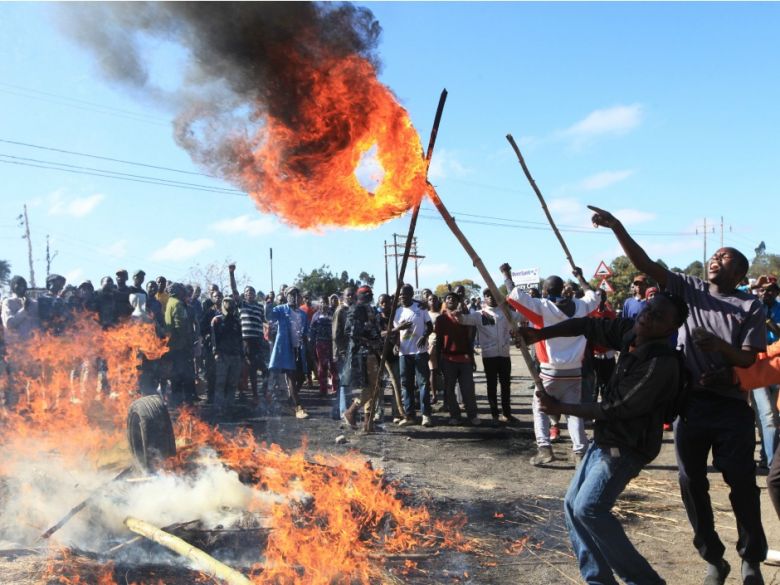 Zimbabwe’s police over the weekend mounted roadblocks on the country’s key roads in search of protesters involved in the recent anti-government demonstrations.

“We want to tell members of the public that we have already set up security check points where police officers and other security institutions will be checking,” spokesperson Charity Charamba told reporters.

She also said the aim behind the roadblocks was to catch suspected looters and recover stolen property during mass protests that erupted last week when President Emmerson Mnangagwa announced a 150 percent fuel price increase.

Earlier, the United Nations Human Rights Council (UNHRC) disapproved Harare’s use of force on protesters amid allegations of shootings, beatings and abductions of opposition figures, activists and ordinary citizens.

The Zimbabwe Human Rights NGO Forum is on record as having said that it recorded about 12 deaths, 78 gunshot injuries and more than 240 assault and torture incidents. A total of 700 people were reportedly also arrested.