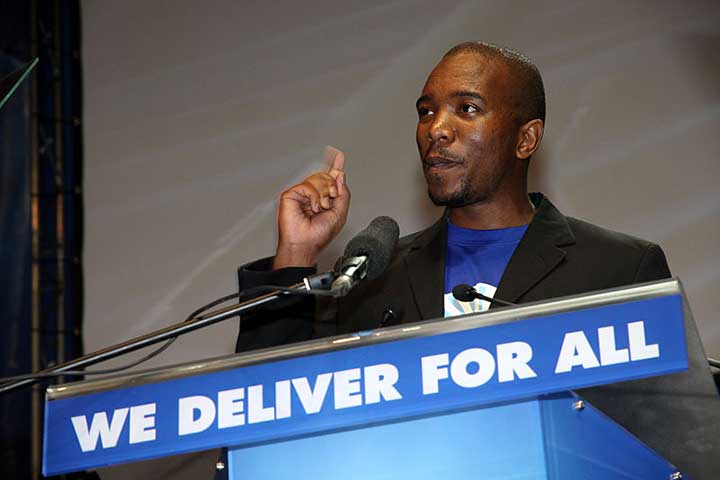 Zimbabwe has lately been embroiled in a deadly political crisis in which State forces cracked down on protesters opposing the government’s recent fuel price hike. At least 12 people died while 78 were shot at and about 1,000 including children were detained.

Zimbabwe, the United States (US) and a few other countries are not signatories of the Rome Statute – a global treaty that established the ICC and was activated in 2002 – are not obligated to cooperate with the court.

Meanwhile, Zimbabwe’s opposition leader Nelson Chamisa has urged the international community to intervene on the crisis in Zimbabwe.