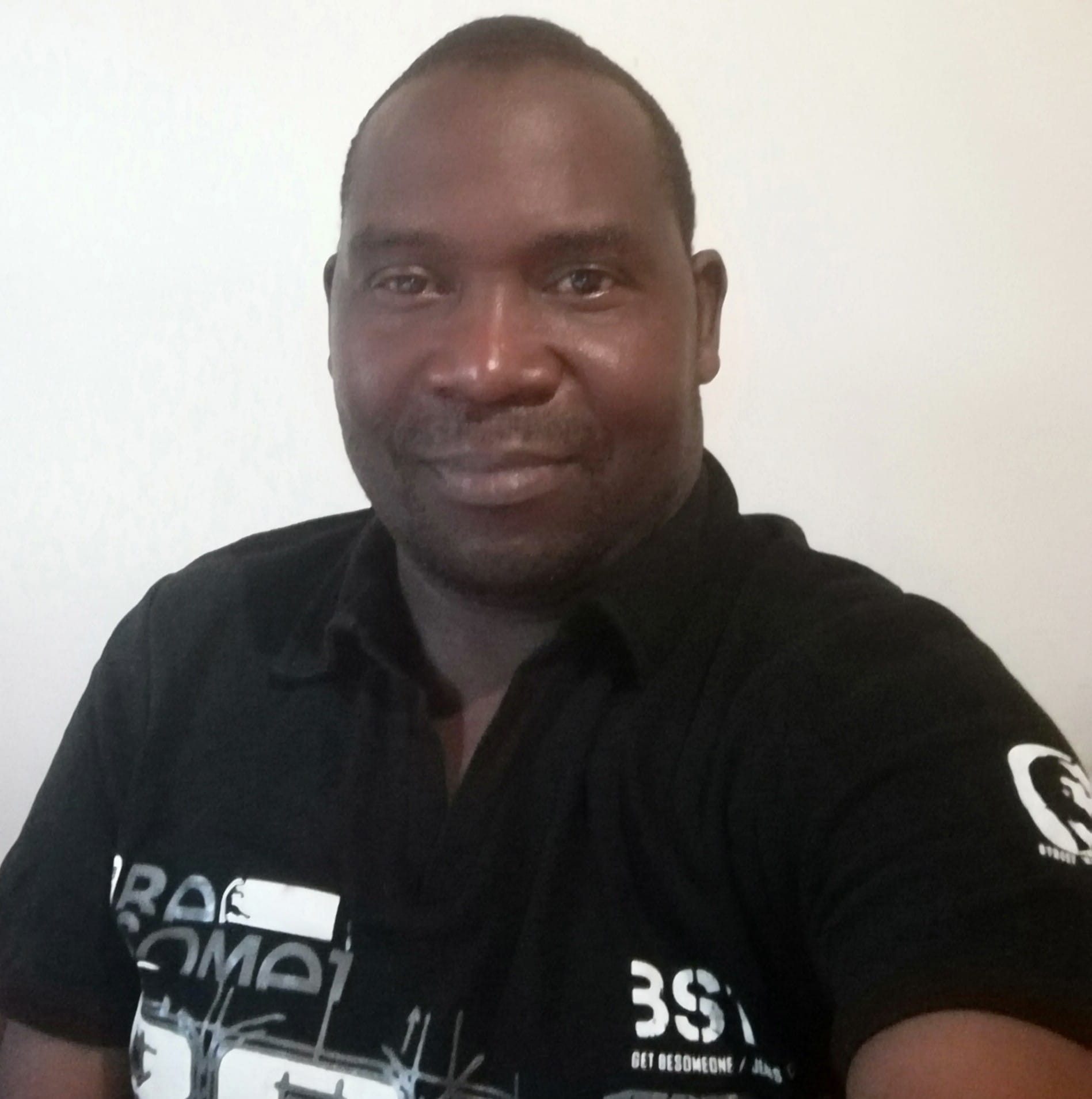 Ignatius Kamwanje has been convicted by the Lilongwe Chief Resident Magistrates Court for alleging that National Bank of Malawi clients had their money stolen from their accounts.

Kamwanje who is an employee of World Vision International wrote on his Facebook page on 1st March 2021 that a relative of his had MWK8,700,000.00 stolen from his account with the help of National Bank of Malawi employees.

Kamwanje further alleged that there were four more similar cases in court and that others had already been jailed as a result of the alleged crooked scheme by National Bank of Malawi employees.

National Bank of Malawi (NBM) filed a complaint against Kamwanje’s damaging posts and he was arrested in April for contravening the Electronic Transaction and Cyber Security Act of 2016.

Police investigated Kamwanje’s claims and found no evidence to what he had posted online. Police Prosecutor Patrick Chipote said their investigations revealed that Kamwanje was lying since no National Bank of Malawi employee had been arrested over the alleged theft and that no client had complained about losing money in the alleged scheme.

Kamwanje pleaded guilty to the charges laid before him and Chief Resident Magistrate Patrick Chirwa convicted the suspect. His bail was immediately revoked until his sentence hearing on Thursday.