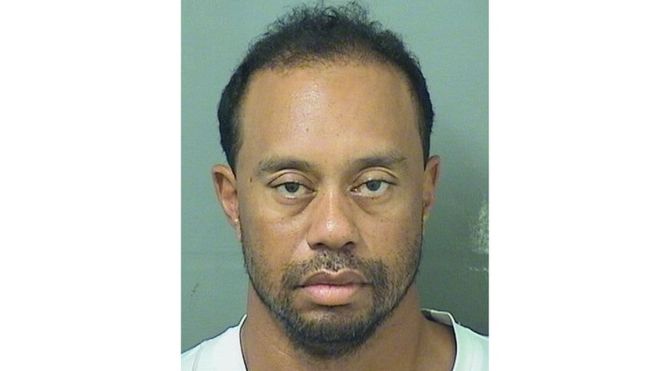 Jupiter, Florida – Golfing legend, Tiger Woods was on Monday morning arrested on suspicion for DUI in Jupiter, Florida. Woods was released with no bond shortly after the arrest according to the Palm Beach Sheriff’s Office. The 41 year old golfer had been in recovery following a back surgery not too long ago.

Tiger Woods, a 14-time major champion was expected to compete at Augusta in April but did not make it to the premier golf competition due to his injuries. Earlier Woods had said he couldn’t wait to get to competitive golf again saying he had felt “this great in years.”

Tiger Woods fall from glory can be traced back to 2009 where he was charged with careless driving and later admitted to extra marital affairs which he apologized for. Woods lost a lot of sponsors surrounding that infamous controversy.

In a statement released soon after news of his arrest became public, Woods said, “I understand the severity of what I did and I take full responsibility for my actions. I want the public to know that alcohol was not involved. What happened was an unexpected reaction to prescribed medications. I didn’t realize the mix of medications had affected me so strongly.”