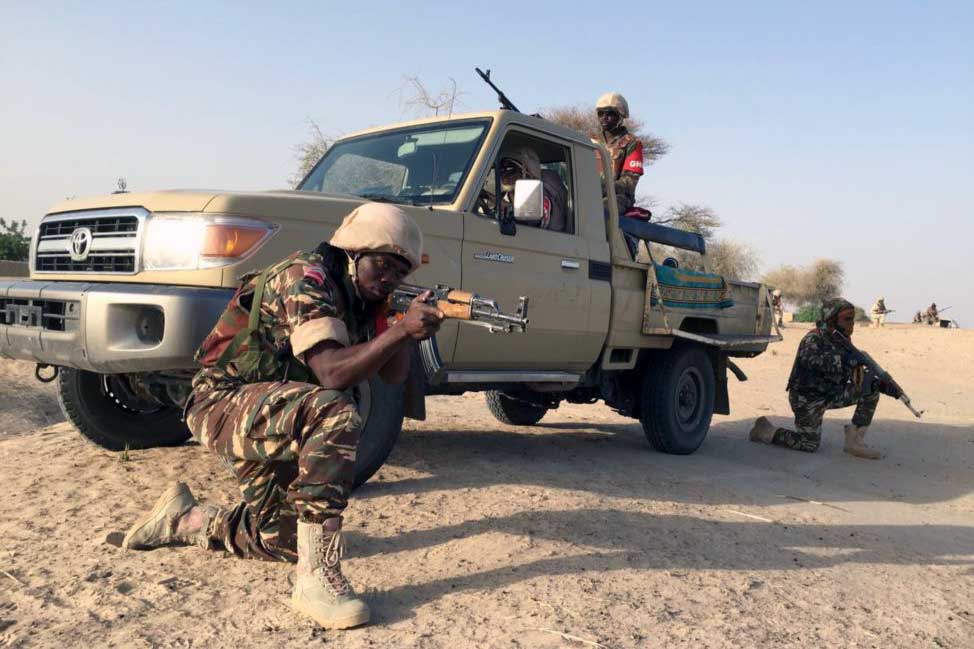 The United Nations says over 30,000 people have fled Nigeria’s town of Rann across the border to neighboring Cameroon amid fears of renewed attacks by Boko Haram jihadists.

“All the population seems to be panicking and they are on the run as a preemptive measure to save their lives,” UN Refugee spokesperson Babar Baloch told reporters in Geneva on Tuesday.

Media reports say the region has already witnessed a mass exodus of over 9,000 people this month after the rebel group’s attack on January 14 killed 14 people.

Baloch added that Cameroon’s government sent back the fleeing refugees and had initially sent in troops that are part of a multinational task-force to protect the threatened town.

UN statistics suggest a recent upsurge in violence in North-eastern Nigeria has already driven 80,000 civilians to seek refuge in overcrowded camps run by its refugee agency or in towns in Borno State where conditions are tough.

UN humanitarian agency spokesperson, Jens Laerke, is also on record as having said about 260 aid workers were withdrawn from three locations in Borno State since December due to security fears.