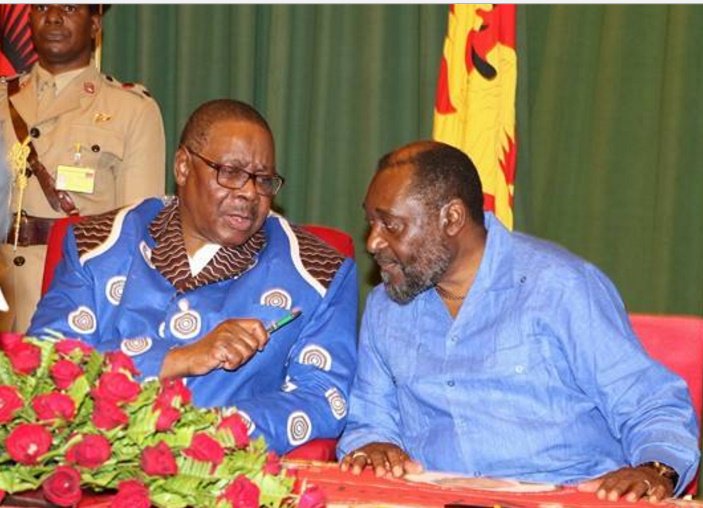 Government wishes to inform the public that it has noted and appreciates the ongoing discussion regarding the claim amounting to K53 Billion by Mr. Abdul Karim Batatawala, against the Department of Immigration and Citizenship Services.

It is the view of Government that the concerns being expressed relating to the matter are genuine and, we, therefore, are working tirelessly to protect the national interests.

Suffice it to say that Government is vehemently opposing and challenging the said claim in the courts of law. It is the unflinching position of Government that the said claim is dubious and aimed at defrauding the Treasury and State coffers.

Government would like to assure all Malawians and those concerned that we will use all our expertise and available legal avenues to defend the rights of Malawians against this daytime robbery of State resources.

Our lawyers are meticulously examining the claim and any or all fraudulent and criminal aspects underpinning this transaction will be dealt with and responded to accordingly.

In this respect, all Government agencies responsible for civil as well as criminal justice are coordinating their efforts in handling the claim.

We shall regularly update the general public on the steps being taken by Government in defence of the people of Malawi.