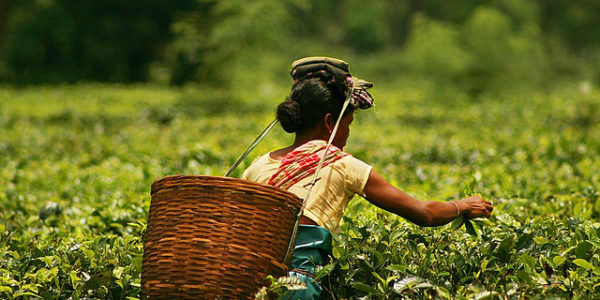 The Tea Association of Malawi (TAML) which is responsible for promoting the tea industry in Malawi has signed its first ever Collective Bargaining Agreement with The Plantation and Allied Workers Union (PAWU) which will see the lowest paid employees receive a daily minimum wage of US$1.64 (MWK 1,178 on 1 August 2016). This is considerably higher than the Malawi government prescribed US$0.96 daily minimum wage.

According to a statement from the Malawi Tea 2020 project, the new agreement is effective from 1st August 2016 for two years, however the parties have agreed to meet in July 2017 to assess if the economic situation will warrant further wage adjustments. There is also a provision for further review of the wages under extraordinary economic circumstances. The establishment of Collective Bargaining is a key milestone on the Malawi Tea 2020 journey towards a living wage for plantation workers but the achievement of this target is still dependent on all actors in the value chain playing their part in order to secure further wage increases above the rate of inflation.

Last year figures released by the Tea Association of Malawi showed a reduction in earnings over the last couple of years due to poor output with total exports of Malawian tea standing at 30.8 million KG’s in 2015 down from 42.9 million Kg’s in 2005. The tea industry is a vital part of the Malawian economy with a GDP contribution of approximately 8% with over 60,000 Malawians employed by the industry alone.