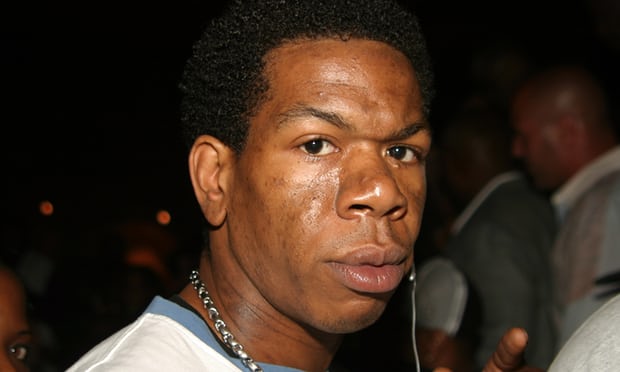 Social media was on Tuesday awash with tributes to Hip-Hop veteran Craig Mack after news broke out that the former Bad Boy Records artist had passed away.

Tributes poured in including from from Juicy J, Biz Markie, R.A The Rugged Man, DJ Scratch of EPMD, Cinnie Paz and Funkmaster Flex. Craig Mack was best known for his classic hit single, “Flava In Ya Ear” released under Puff Daddy’s Bad Boy Entertainment in 1994.

The record was certified platinum by the RIAA and featured in the Top 10 of the Billboard 100 of 1994.

After his exploits in rap, Craig Mack took the religious route and his last performance was in 2016 at the Overcomer Ministry in South Carolina. He had reportedly turned down an invitation to do the Bad Boy Reunion Tour in 2016.