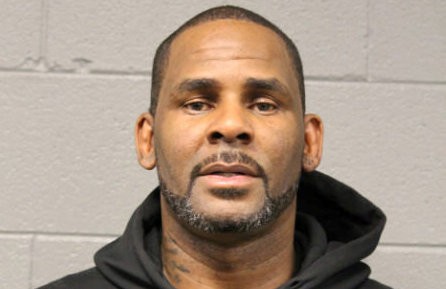 American singer-songwriter, R. Kelly has pleaded not guilty to the 10 counts of aggravated sexual abuse brought against him despite claims of additional video footage against the disgraced singer.

Kelly handed himself into custody after the Cook County authorities issued a warrant for his arrest based on the charges leveled against the “I Believe I Can Fly” singer.

Michael Avenatti a lawyer for the accusers handed over a VHS tape to authorities which allegedly shows R. Kelly having sex with a 14 year old minor. The lawyer has also claimed that more victims have been forthcoming since Kelly’s arrest and that more video evidence will be made available in order to prosecute R. Kelly.

“Over the weekend, we have encountered a number of additional witnesses who we have interviewed, who we are in the process of preparing to meet with prosecutors,” Avenatti said Monday.

R. Kelly has faced a serious backlash ever since the airing of a documentary series titled “Surviving R. Kelly”which featured women including his former wife who claimed to have been abused by the R&B superstar.

Kelly who is one of the most successful R&B singers in America is still under police custody since he could not raise enough money to post the $100,000 bail. His next court appearance will be on 22 March, 2019.