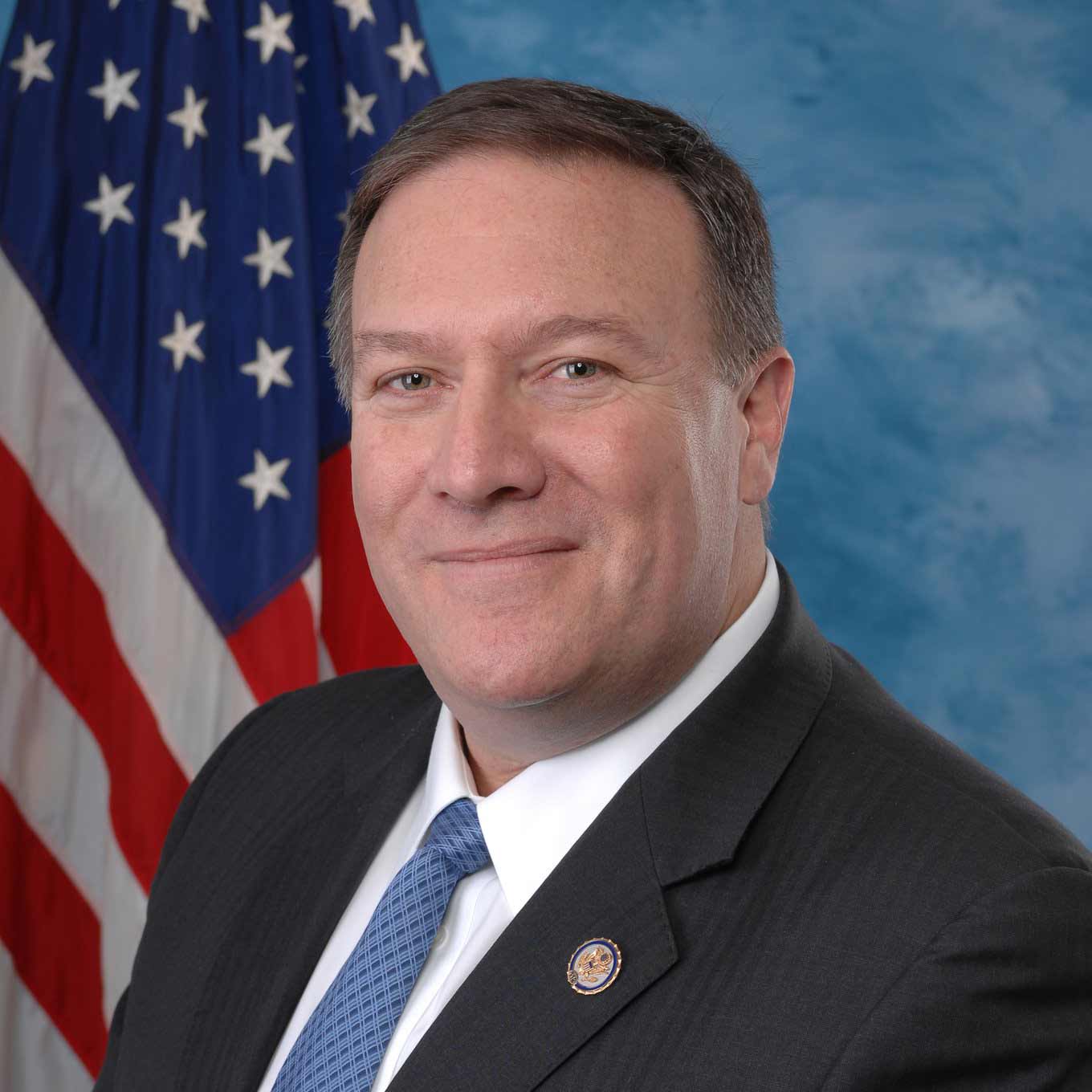 United States (US) Secretary of State Mike Pompeo on Saturday requested the United Nations (UN) Security Council to support efforts by Venezuela’s opposition leader Juan Guaido to unseat President Nicolas Maduro to liberate Venezuelans from what he termed as an “illegitimate mafia state”.

Maduro was first elected in 2013 after the death of long time US adversary Hugo Chavez, but he faces mass resentment from opposition supporters who are challenging his 2018 re-election as fraudulent, accusing him of rigging the vote after he prohibited opposition politicians from the ballot.

Russia, China and Cuba however are among the few countries still supporting Maduro.