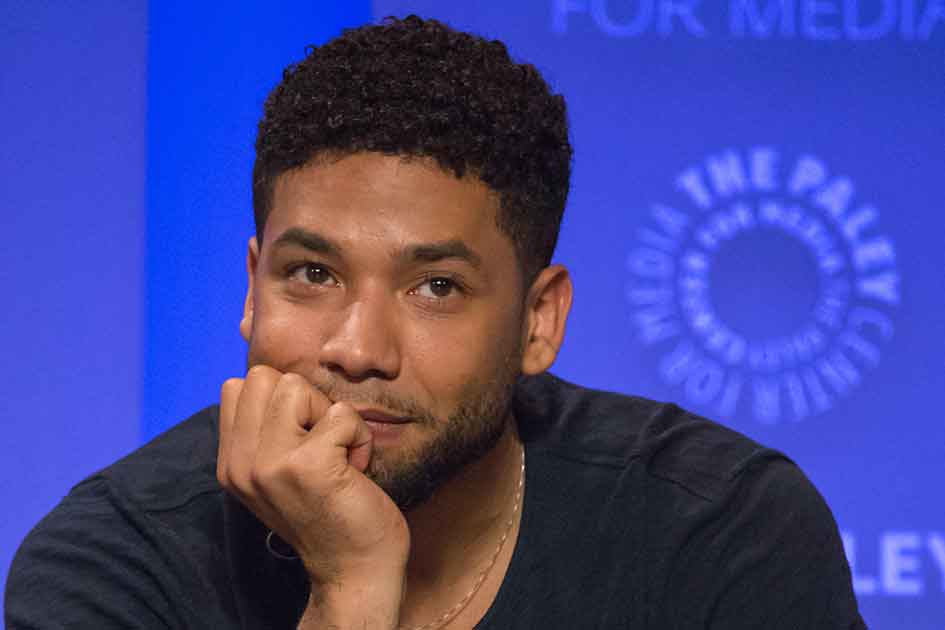 The Chicago Police Department have officially charged “Empire” actor Jussie Smollett with making a false police report when he claimed that he was attacked physically in what was a racist and homophobic attack in January.

Chicago Police spokesman Anthony Gugliemi said the Police Department had contacted Smollett’s lawyers so that the actor can hand himself in to police custody.

While initial compassion had been felt for the actor in the wake of his allegations that racist MAGA hat wearing individuals had assaulted him for being black and gay, public opinion has quickly swayed in the opposite direction with many angry and making fun of him for his stunt which made a mockery out of a serious plight many are faced with in the United States.

It is said that Smollett hired two Nigerian brothers, Abimbola and Olabinjo Osundairo, to stage the attack. Police arrested the bodybuilding duo as suspects but they later spilled the beans on the whole incident.

As a result of the fiasco, Empire scriptwriters were reportedly making last minute script changes to reduce Smollett’s role and screen-time in the award winning TV show created by Lee Daniels.

If convicted, Smollett could face prison time between one to three years as well as pay for police expenses for the investigations. Filing a false police report is a Class 4 criminal felony.