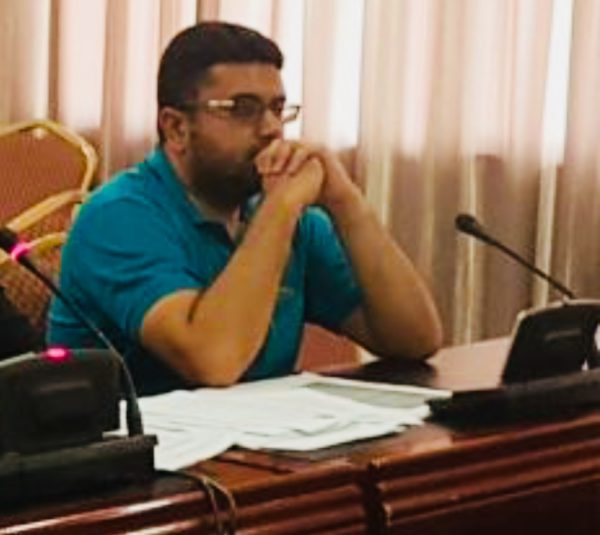 Zameer Karim of Pioneer Investments has been granted bail after State Prosecutors charged the Asian business tycoon with intent to defraud Ecobank Malawi of K850,000,000.00. Karim spent four days in jail before being granted bail together with co-accused, Victoria Chanza an employee of the bank by Principal resident magistrate Viva Nyimba.

The latest charge for Karim is in connection to the 2015 Police Food Rations Scandal in which he was charged with conspiracy to influence a Public Officer for his own advantage and money laundering. In December 2018, the Anti-Corruption Bureau arrested Karim together with Commissioner of Police, Innocent Bottomani and Senior Superintendent Grant Kachingwe in relation to the K2.7bn case.

In the Ecobank fraud case, Zameer Karim is accused of presenting a Notice of Assignment of Proceeds to the bank purporting to have been signed by the Malawi Police Service Director of Finance and his deputy. Karim has been released with a bail bond of K500,000 cash, one surety at K1,000,000 non cash and has been ordered to surrender his travel documents to the police.

Karim, who has been on bail since 2018 and is also facing charges in connection to tax evasion over issuance of a forged tax clearance certificate, is closely connected to former President Peter Mutharika. His case drew special public interest after he deposited a cheque of K145,000,000 into a Standard Bank account whose sole signatory was Mutharika.