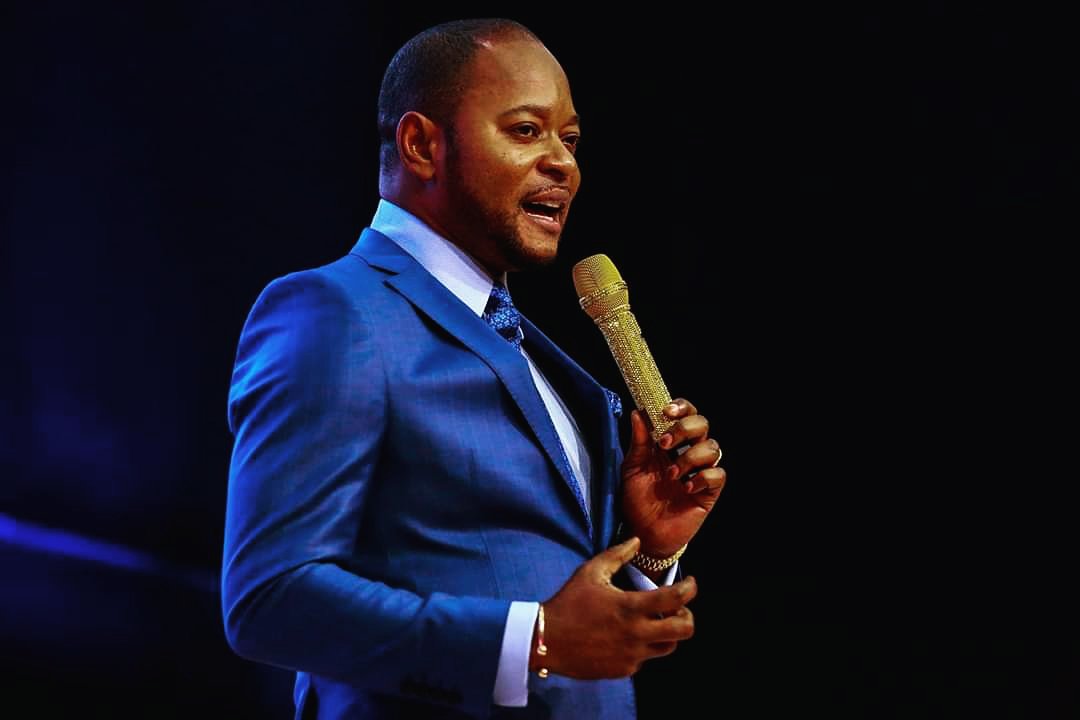 Over the weekend, something seemingly miraculous happened as Congolese Pastor Alph Lukau brought a man who had died on Friday back to life on Sunday at his Alleluia Ministries International church in Northern Johannesburg, South Africa.

The dead man from Zimbabwe, dressed in all white, was apparently brought to the “man of God” by his brother and Landlord accompanied by his wife and other relatives as they sought some relief from their burden.

Lukau with his golden microphone cut off from his regular Sunday routine and went to attend to their plight as many of his congregants looked on in disbelief and awe. Lukau then laid his hands on the man who woke up looking dazed and confused. The dead man described as Elliot was later seen in the front row of the church with a fork in hand eating his “first meal” after his resurrection.

The video of the resurrection was released to social media and faced a lot of criticism as many questioned the authenticity of Lukau’s act. The funeral parlor whose vehicle was used to carry the dead man to Lukau’s church has also brought legal action against Lukau for defamation.