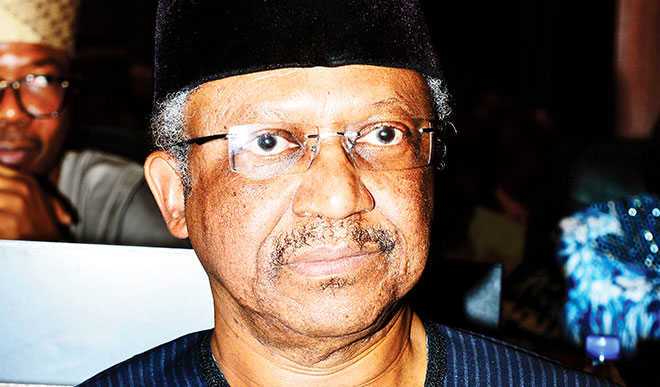 A new survey by the United Nations Office on Drugs and Crime (UNODC) has revealed the worsening extent of drug use in Nigeria, Africa’s most populous nation. The national drug use survey jointly conducted with the European Union (EU) and Nigeria was published this week.

The study has revealed that one in seven Nigerians (about 14 percent) use drugs, which is reportedly more than twice the global average of nearly 6 percent.

“The findings are striking. They require concerted efforts to mitigate the negative consequences of this rising menace on the health, socio-economic and security of our nation,” said Osagie Ehanire Nigeria’s Health Minister.

The 14 percent figure translates to 14.3 million people aged 15 to 64 using drugs other than alcohol and tobacco last year, said the survey.