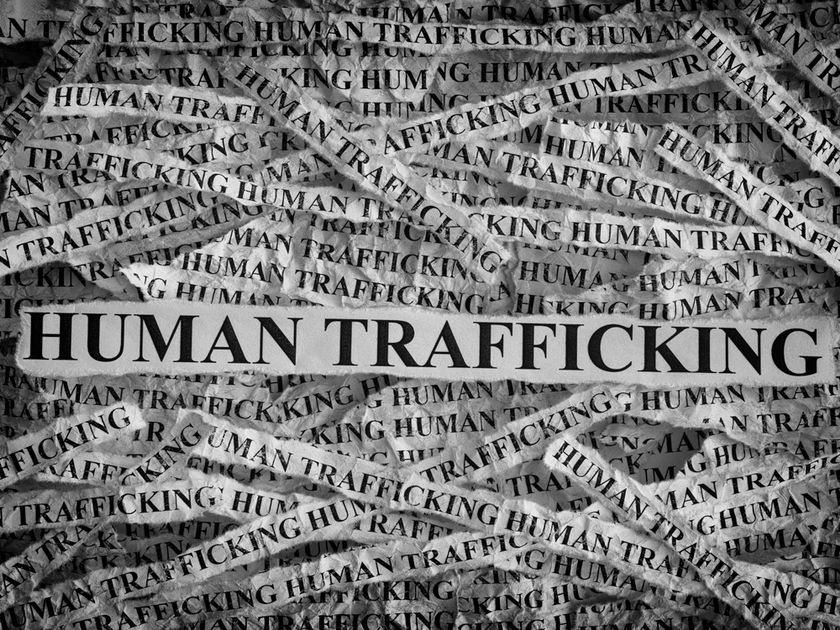 Police in Blantyre have arrested a Malawian of Indian origin, Nazir Ahamad, in connection with the trafficking and holding hostage of six Nepali youths in Blantyre.

The six victims were rescued unharmed and have since been sent home following an operation carried out by the Malawi Police at the request of the Anti-human trafficking bureau of Nepal Police.

“AHTB coordinated with the Malawi Police, leading to the safe rescue of the victims and arrest of Nazir Ahamad, a Malawian of Indian origin there,” said Superintendent of Police Govinda Thapaliya, AHTB spokesperson.

Ahamad is the owner of the house where the Nepali youths were held hostage.

Many human trafficking victims are lured with the promise of lucrative employment opportunities and better futures by traffickers. They are made to pay significant amounts of money as a visa processing charge before they realize they are being cheated.