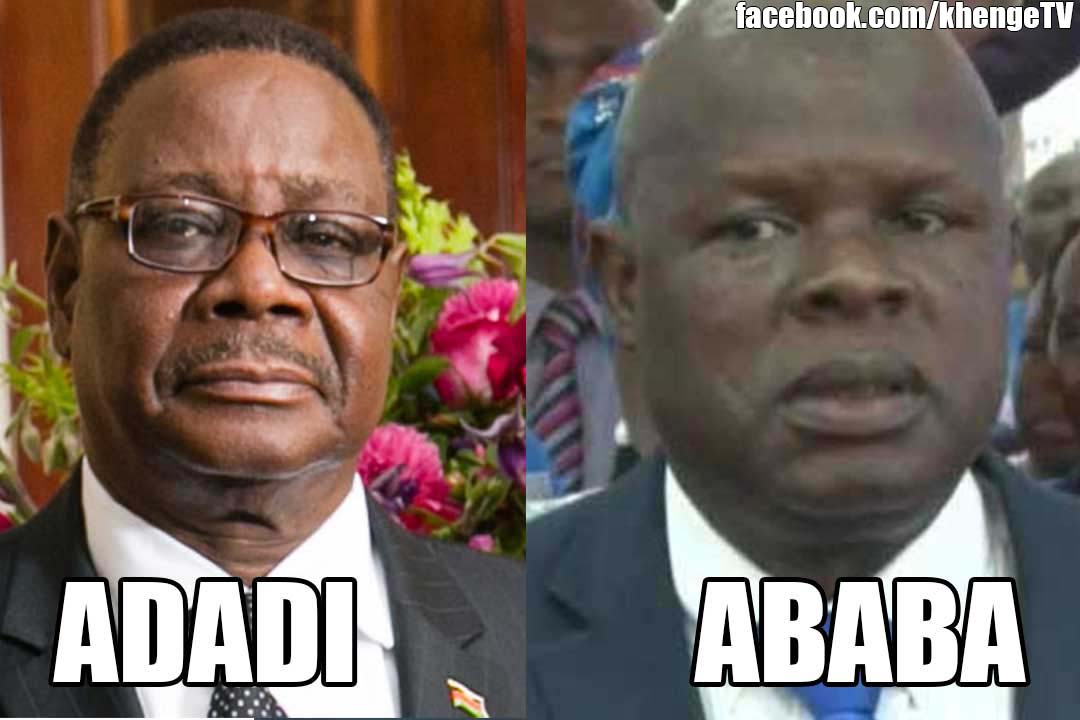 President Peter Mutharika’s choice of running mate, Everton Herbert Chimulirenji MP for Ntcheu North East, was a real shocker to say the least. Not only was it a surprise to the general populace, it seems the President has left many in his own party and his supporters shell shocked by his decision.

When Chimulirenji was revealed at COMESA Hall in Blantyre, there was a notable lack of jubilation which was supposed to accompany such a ceremony.

Many cabinet Ministers and DPP senior officials like Kondwani Nankhumwa, Samuel Tembenu, Henry Chimunthu Banda and cadets sat with gloomy and grumpy faces as they tried to swallow the bitter pill.

While the DPP had promised big things on Friday, the running mate choice came in as an anti climax considering all the parading and posturing during the week and the jokes did not take long to start flooding social media.

There were even allegations that Chimulirenji is actually a cousin to Mutharika’s wife Gertrude Mutharika.