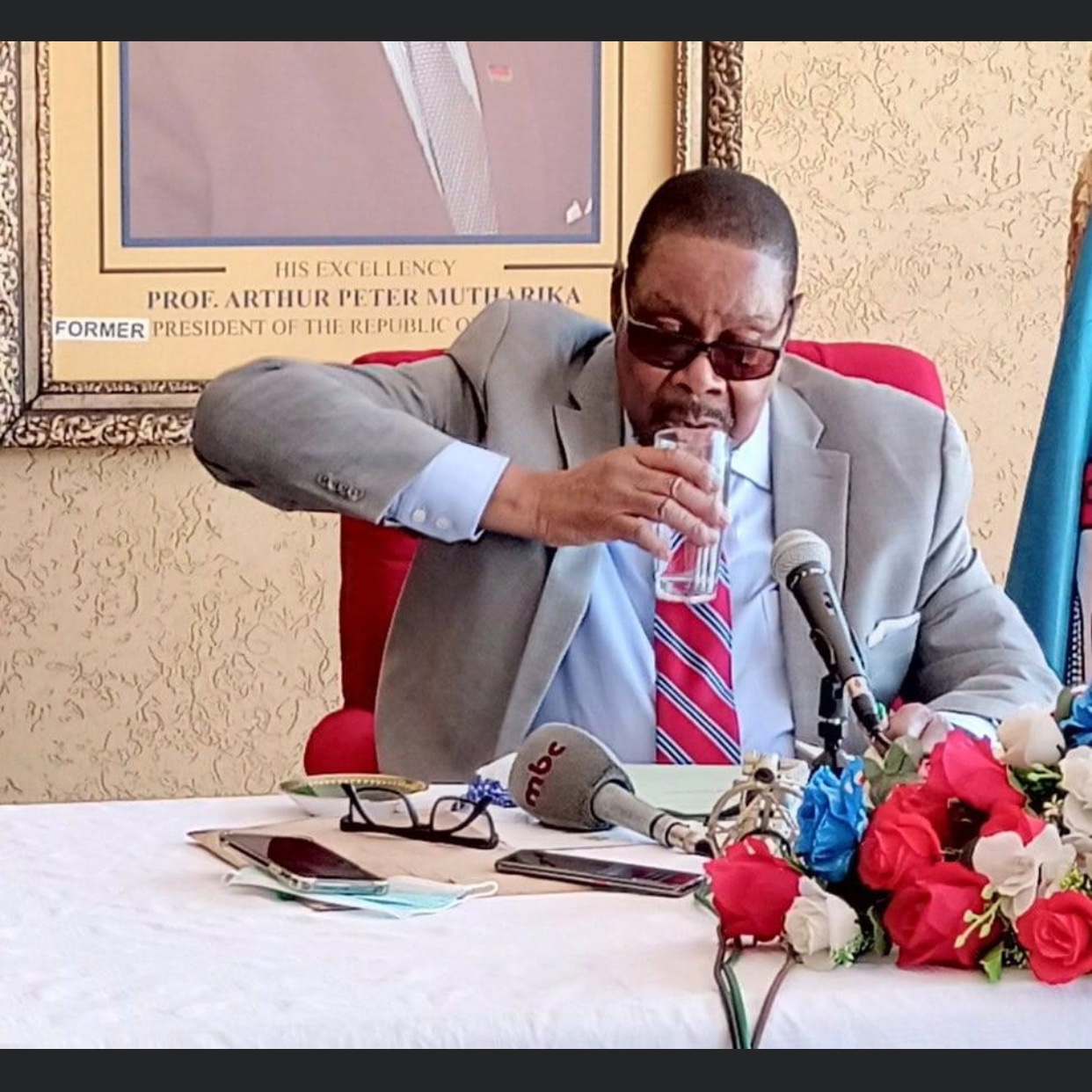 Former president Peter Mutharika says he did not prosecute his predicessor, Joyce Banda, because he wanted to end “the culture” of persecuting former heads of state in Malawi, suggesting he had reason and justification to.

President Mutharika has a string of court cases after leaving office. The latest being one in which he is expected to foot a K69,000,000.00 bill for a wrong administrative decision made in office.

“Running a government is not about promises and Speeches,” says Mutharika. He has demanded the Tonse admistration to tell Malawians their economic policy and direction.

While banging the table, the former Malawi leader, Peter Mutharika, says the Tonse admistration is perpetrating political and economic persecution on him and other members of DPP.

Mutharika said by freezing his bank accounts, the current administration is attempting to stop him from supporting the party and creating a one party era.

In his address, Mutharika says government lacks policy direction, citing that prices of commodities are increasing and people are becoming poorer by the day.

The former president has also commented on government’s decision to rescind the appointments of Jean Mathanga and Linda Kunje as commissioners for the Malawi Electoral Commission (MEC).

Mutharika said if the commissioners are “fired” on the grounds of incompetence, then the MEC that oversaw the June 2020 fresh presidential election was “irregularly” constituted; hence, there was no winner in the election.

He has also accused government of persecuting people politically and economically.