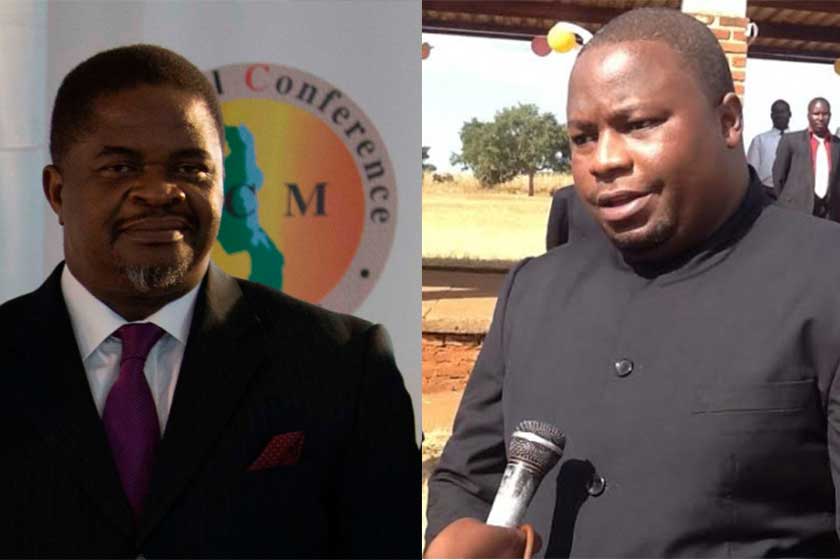 President Professor Peter Arthur Mutharika is set to present his Presidential nomination papers to officially declare his wish to run for a second term as president of the Republic of Malawi later today at the COMESA hall in Blantyre.

The leader of the ruling Democratic Progressive Party (DPP) has been silent on the matter as many of his opponents have been in declaring their running mates. Many have been revealed last minute when presenting their papers to the Malawi Electoral Commission (MEC).

While there had been serious expectations of a DPP/UDF alliance which would have seen Mutharika running with Atupele Muluzi as vice president, all doubts were erased when Muluzi presented his nomination papers yesterday choosing Frank Mwenifumbo as his vice-president.

As it stands, if Mutharika does choose to pick a running mate from his own party the leading candidates will likely be ministers Kondwani Nankhumwa or Bright Msaka according to many observers.