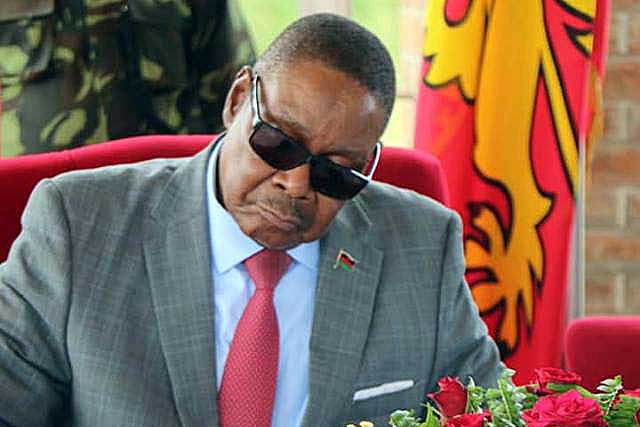 President Professor Arthur Peter Mutharika has pledged to construct a $600m port in Liwonde, Machinga once elected into a second term in office in the upcoming May 21, 2019 elections.

Mutharika said his vision of the Liwonde Port would connect Malawi to the rest of the world as Liwonde has the potential of being a business hub along the Nacala corridor connecting Malawi with Zambia, Congo, Rwanda and Burundi to the Nacala Port in Mozambique.

Mutharika’s brother Bingu Wa Mutharika is also famous for having constructed a port in Nsanje with the same promise of connecting Malawi to the Indian Ocean but it turned out to be a white elephant as Mozambique did not agree with his plans citing a lack of an environmental assessment for the project.