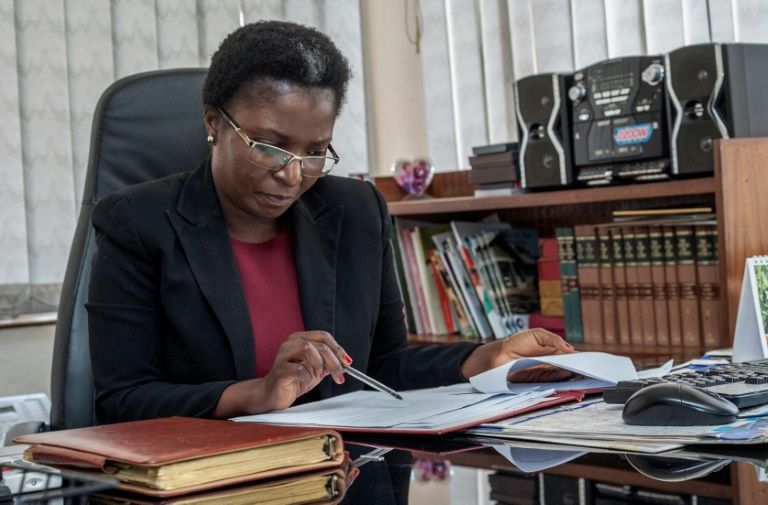 Justice Lloyd Muhara has been found wanting by the Office of Ombudsman, in connection to the appointment of lawyer Madalitso Mmeta, as the board chairperson of Public Procurement and Disposal of Assets(PPDA).

Ombudsman Martha Chizuma presented a report on the matter in Lilongwe today.
She has since directed that Mmeta must refund K8.7 million, which he earned during his illegal appointment.

Chizuma has also directed that the Judicial Service Commission must deliberate the suitability of Muhara as a judge of the High Court.

Chizuma also says Kaphale and former Malawi Electoral Commission(MEC) Chair Jane Ansah abused their powers by going ahead to engage the South African lawyers before the procurement prices of the lawyers were concluded.

The Ombudsman has since directed that Kaphale and Ansah should refund in equal amounts the sum of over K3.155 million which enabled the South African lawyers to lodge at Umodzi Park, by May 21 this year.