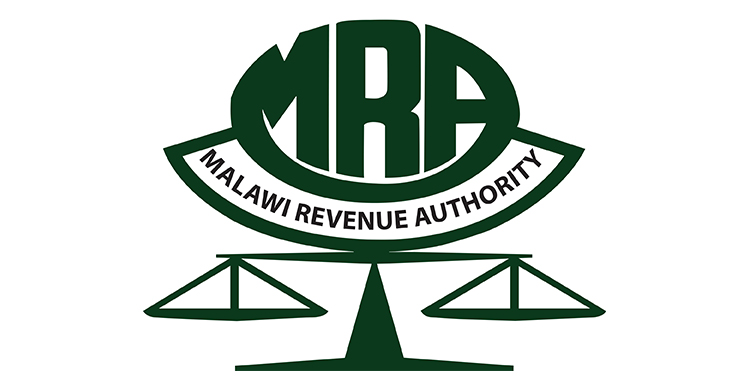 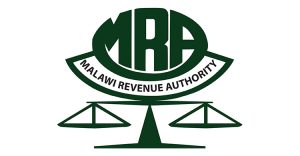 The Malawi Revenue Authority (MRA) has given out over K24 million to confidential informants who reported suspected cases of tax evasion and tax fraud in the first six months of the 2017/18 financial year.

Between July and December 2017, 115 informants reported suspected cases of tax fraud and tax evasion and one successful informant received a reward of over K3 million.

Cases of tax fraud and tax evasion include supression of value added tax (VAT), non0remittance of pay as you earn (PAYE), smuggling, conveyance, bribery and corruption, failure to register for tax, failure to remit tax, under valuation of goods, under-declartion of goods and misclassification of goods.

MRA introduced Deloitte Tip-Offs Anonymous Service in 2010 and the MRA Informant Scheme to enable members of the public to report suspected cases of tax fraud, evasion, bribery, smuggling and dishonesty. The rewards range from a minimum of 10 percent of the taxes recovered to a maximum of K500,000.

With Tip-Offs Anonymous Service, members of the public are required to dial a toll free number 847 for Airtel, Access and TNM subscribers or 80000847 for MTL subscribers. 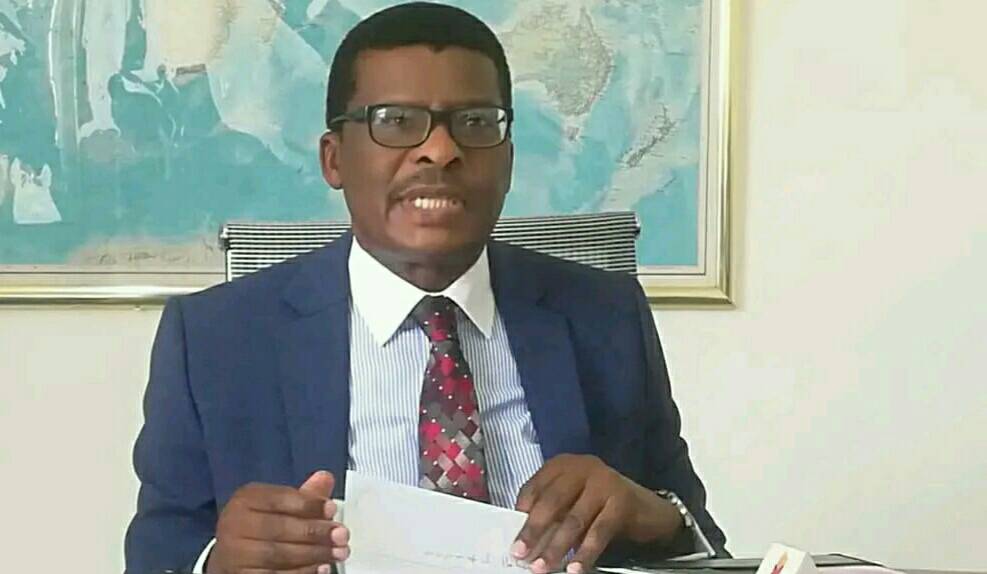