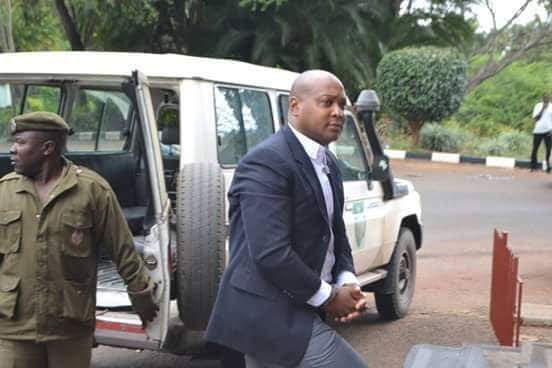 The Supreme Court of Appeal has today granted bail to Misozi Chanthunya who was arrested on suspicion of having murdered his Zimbabwean girlfriend, Linda Gasa, in 2010.

Chanthunya has been released on a K1,000,000 bail bond with the court stating that he had overstayed in prison without bail. During his bail application, Chanthunya had asked the court to consider that he had already spent six years in prison from the time he was arrested in South Africa.

The High Court had earlier denied to grant Chanthunya bail arguing that he still remained a flight risk but the Supreme Court has overturned that ruling.

He is to surrender all travelling documents in his possession and has been ordered to remain within the city of Blantyre.