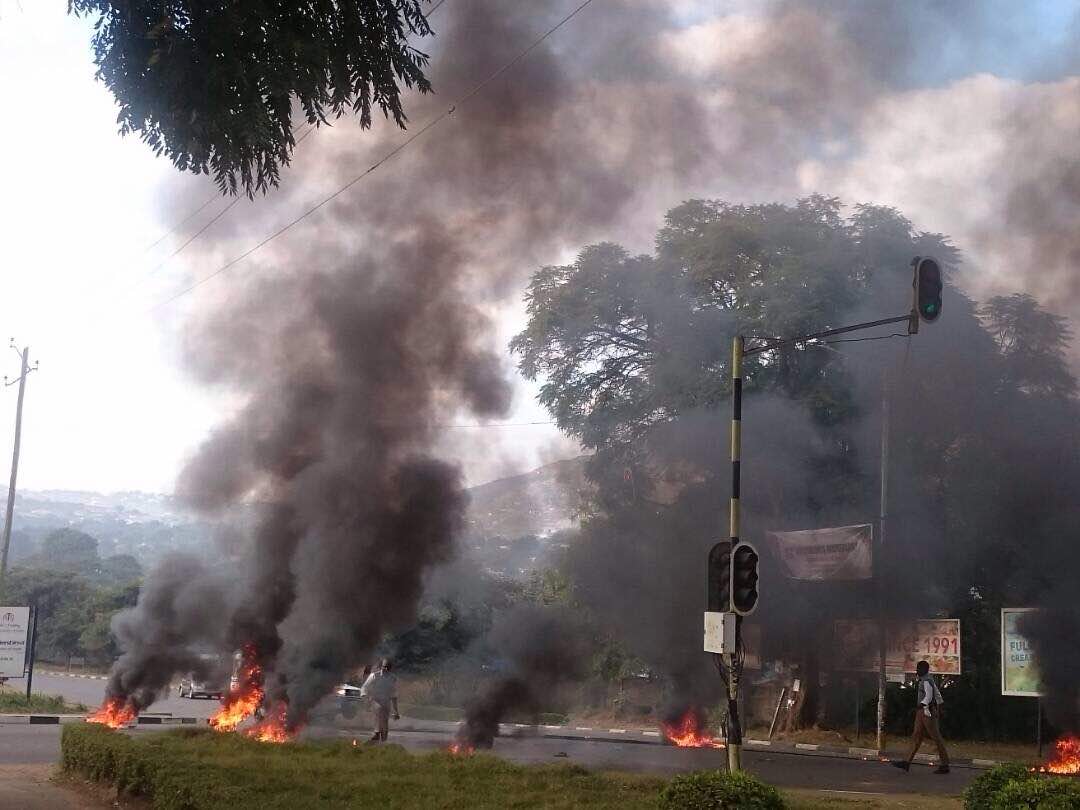 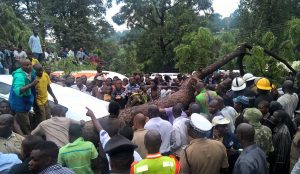 Residents of Blantyre City had a rude awakening on Friday morning as Minibus Drivers and conductors in the city of Blantyre started to strike following new city regulations that heavily penalize among other things, wrong parking which is set to attract a penalty of K20,000 or 5 years imprisonment.

The Road Traffic department is said to have set up new by-laws for public transport in their effort to curb the increased number of road accidents caused by reckless minibus drivers. The new regulations also stipulate that no bus shall be allowed to carry luggage above 16 Kg failure of which will attract a fine of K20,000 or shared jail time of 5 years for both the minibus driver and conductor.

It remains to be seen how the impasse will be resolved as the tension grows. The protests by the bus drivers have also resulted in minor skirmishes with the Police in the city. Teargas canisters were fired as scenes started becoming chaotic. 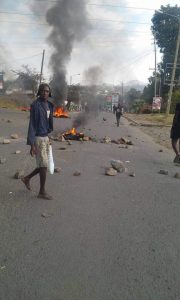