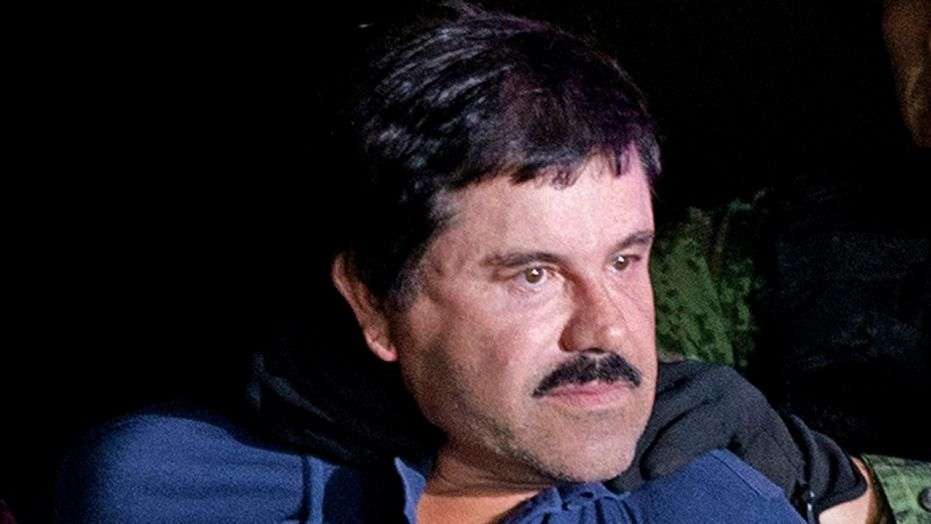 The former leader of the criminal Sinaloa Cartel, Joaquin “El Chapo” Guzmán, has been found guilty on all counts and is set to face life in prison without parole. Guzmán’s sentencing has been set for June 25, 2019.

Some of the charges brough against the infamous druglord include, engaging in a continuing criminal enterprise, use of firearms, cocaine imortation conspiracy and conspiracy to launder narcotics proceeds.

Extradited to the United States in 2017, El Chapo, was famous for his previous daring escapes from custody and the long arm of the law as much as he was for the terror and havoc he brought to those who tried to stop his criminal activities.

During the 11 week trial in a New York Federal court, it was revealed that former Mexican President Enrique Peña Nieto received as much as $100 million from Guzman in order to stop the manhunt for him. Nieto has vehemently denied these allegateions which were revealed by Guzman’s former associate Alex Cifuentes.

Ultimately, it was El Chapo’s own paranoia that led to his arrest and conviction as many of the high tech spy equipment he had installed to monitor and watch his closest associates, wife and mistresses gave authorities the information they needed to secure his conviction.