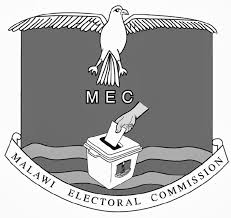 The Malawi Electoral Commission has threatened to cut ties with any stakeholders who will be found engaging in activities that may undermine the credibility of the upcoming May 21 2019 Tripartite Elections.

The warning was directed mainly to the Malawi Police Service (MPS), district and city councils, district education managers (DEM’s) and constituency returning officers (CRO’s) who are directly linked to the nomination process.

According to MEC Commissioner Linda Kunje, every Malawian should be allowed to enjoy their political freedoms and rights without the threat of political violence which has plagued the nation lately as the race for the State House heats up.

“As electoral staff, you are not supposed to engage in malpractices that undermine the credibility of elections. You are supposed to be impartial and show no political sides or partisanship. There will be constant and intense monitoring and supervision by the commission,” said Kunje.