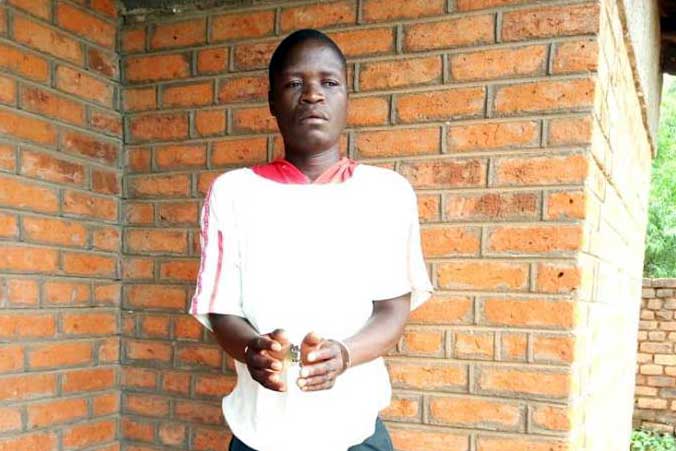 Malawian singer, Anderson “Mesho” Alfred Chipwaila and his producer have been convicted for their song “Mizikiti Ichoke, Nkhumba Idyedwe” by the Blantyre Magistrates Court today. The artist has been slapped with a 2 year jail term while his producer will serve 1 year behind bars.

The 29-year-old artist who hails from Mulanje District caused a stir on social media with his song which called for the destruction of Mosques and Seventh Day Adventist Churches so that people can freely eat Pork and Catfish. Consumption of Pork and Catfish which are considered unclean is strictly forbidden in the Muslim and Adventist religions.

Police had launched a manhunt for the artist last month with Police spokesperson James Kadadzera saying the song had the potential to instigate religious violence and promoted hate and intolerance in the country.

Last year, Police arrested Mwiza Chavura another artist for his song titled “Rape” in which he rapped about raping a woman. He was given a suspended sentence and community service.